"The hilarious story of a dragon trying to find his perfect lair." 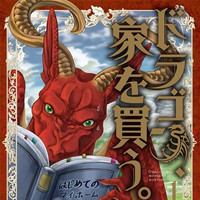 An anime adaptation of Kawo Tanuki (story) and Choco Aya (art)'s fantasy manga Dragon, Ie wo Kau. / Dragon Goes House-Hunting is now in the works. The news was revealed on the wrap-around jacket band of its latest fifth tankobon volume released today in Japan. How and when it is distributed will be announced at a later date.

The manga has been serialized in MAG Garden's Monthly Comic Garden and free web magazine MAGOMI since 2017. Under the title Dragon Goes House-Hunting (its official English title on the Japanese edition is Dragon's House-Hunting), its English edition has been published from Seven Seas Entertainment. The publisher introduces its first volume's synopsis as below:

Letty is not very good at being a dragon. Actually, he's so terrible at it that his dad went and kicked him out of the house! What's a skittish monster of myth to do in a world where everyone sees him as material for their next suit of armor? Why, find a safe place to call home, of course. With the help of a slightly evil elvish architect, Letty's quest for the ultimate draconic domicile begins!

The manga's official Twitter has posted a photo of the manga's fifth volume with the wrap-around jacket band to announce the anime project. 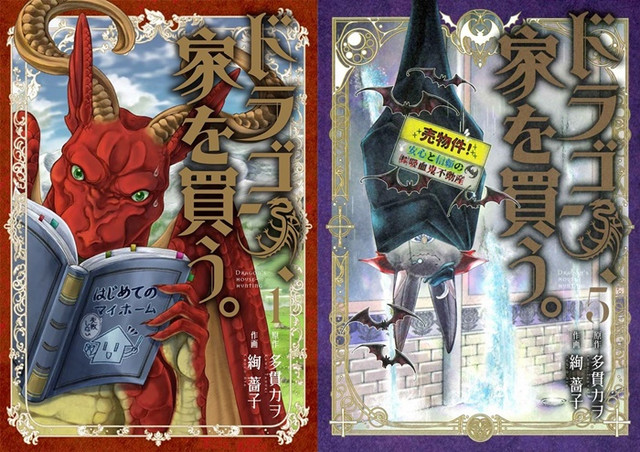