Adaptation of the popular manga series will be airing in 2020 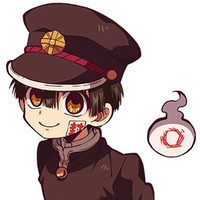 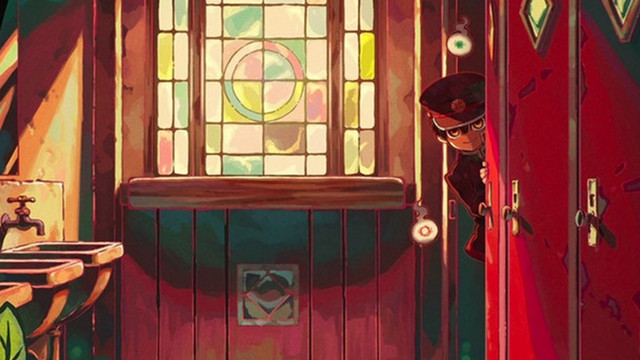 The first “full-body” character visual of Toilet-Bound Hanako-kun’s main ghostly character, Hanako, was unveiled at the Hanako-kun booth at Animate Girls Festival 2019 on October 9. After the announcement of the anime adaptation in the April 2019 issue of Square Enix's Monthly G Fantasy magazine, and the first key visual of the series on July 7, the below image is latest anime visual for the upcoming series.

Toilet-Bound Hanako-kun currently runs in Square Enix's Monthly G Fantasy magazine since June 2014. Yen Press releases the English version of the manga series and describes the first volume as such:

"Hanako-san, Hanako-san...are you there?" At Kamome Academy, rumors abound about the school's Seven Mysteries, one of which is Hanako-san. Said to occupy the third stall of the third floor girls' bathroom in the old school building, Hanako-san grants any wish when summoned. Nene Yashiro, an occult-loving high school girl who dreams of romance, ventures into this haunted bathroom...but the Hanako-san she meets there is nothing like she imagined! Kamome Academy's Hanako-san...is a boy!

It was also announced that during Comic Market 96 in late December the series will be giving out free pocket tissues that “can be flushed down the toilet.” A visual with two more hidden character reveals was also unvieled alongside Hanako. 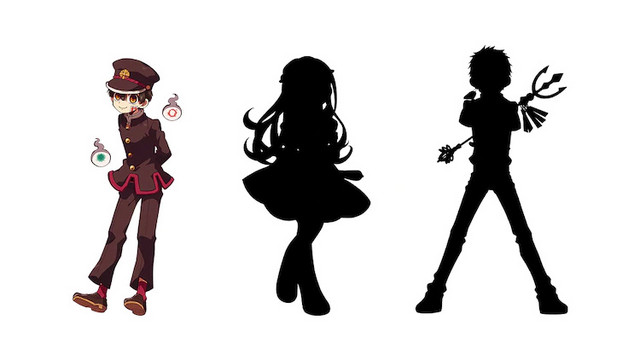