See what special features you can look forward to upon release 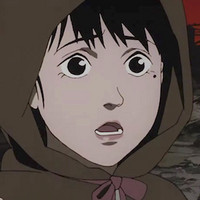 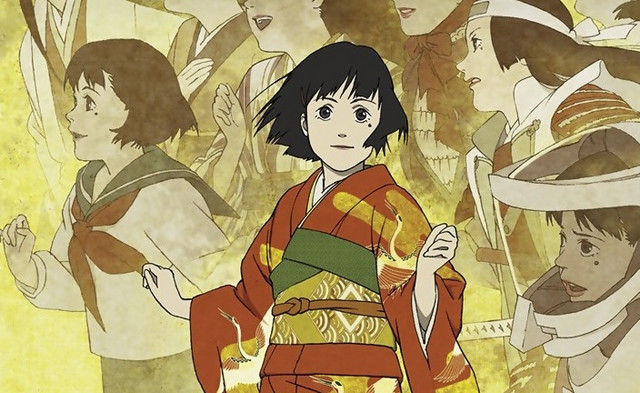 Those of you who were looking forward to the November 19 Blu-ray/DVD release of Satoshi Kon's acclaimed anime film Millennium Actress will need to wait just a little longer. Shout! Factory followed up on its plans for the feature, which has been hit with a slight delay that pushes it back to December 10.

On the bright side, this delay was apparently put in place to give them time to secure final bonus features. The features announced thus far include interviews with voice actress Laura Post, voice actress Abby Trott, producer Taro Maki, and producer Masao Maruyama.