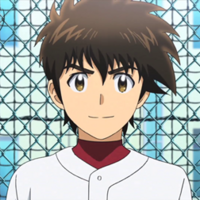 One year after its first season was concluded, the official website for the TV anime adaptation of MAJOR 2nd, the ongoing sequel to Takuya Mitsuda's baseball-themed manga MAJOR, confirmed today that its much-awaited second season is set to premiere on NHK Educational TV in April 2020.

The sequel manga featuring Daigo Shigeno, the son of the protagonist of the original series, Goro, started its serialization in Shogakukan's Weekly Shonen Sunday in 2015, and its next 17th tankobon volume is scheduled to be released on October 18. The TV anime first season animated by OLM was aired for 25 episodes from April to September 2018.

According to the NHK Anime World blog, while the main characters were in the sixth grade at elementary school, they become the second grade at Furin Private Junior High that Daigo's older sister Izumi also went to, and its story focuses on struggles in their baseball club activities.

The 25-episode first season of MAJOR 2nd is available on Crunchyroll to its members worldwide except Asia. 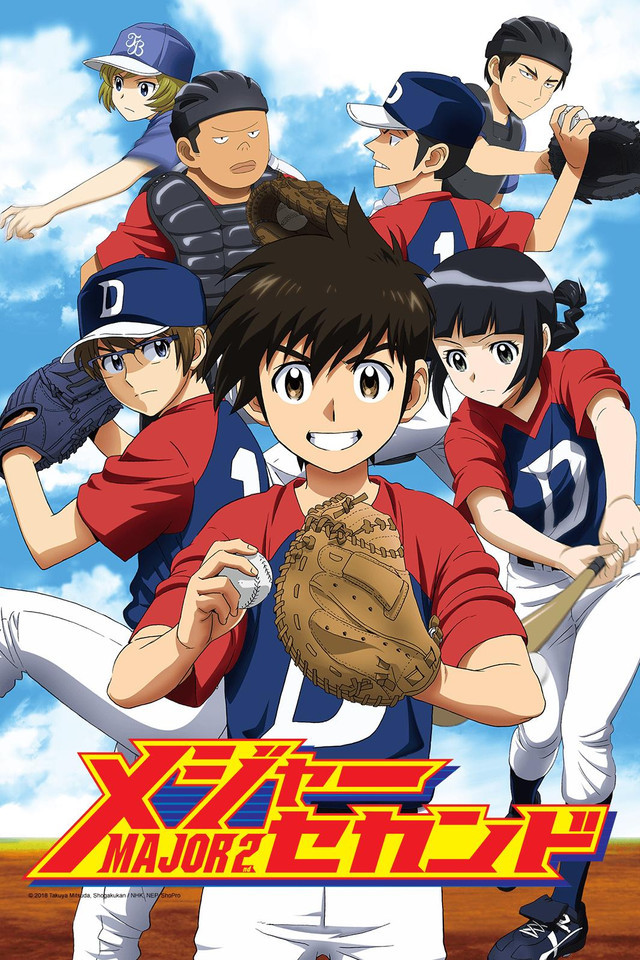