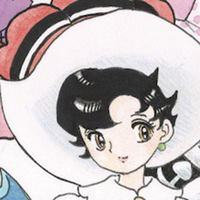 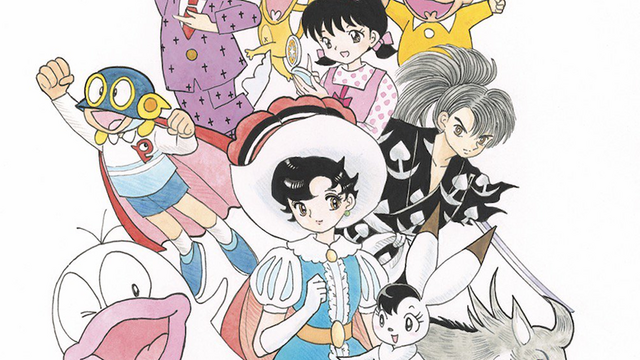 Manga artist Rumiko Takahashi has been an inspiration for new generations of creators after her. To celebrate her honor at last year's Angoulême Festival, she's showing us what series inspired her.

The Angoulême International Comics Festival in France is the world's third biggest comics festival (after Japan's Comiket and Italy's Lucca Comics & Games). Last year, Takahashi—the creator of classics like Urusei Yatsura, Ranma 1/2, Inuyasha, and Maison Ikkoku—won 2019's Grand Prix at the festival. The award is considered one of the highest in comics, denoting a lifetime of achievements. In honor of her win, Takahashi will be the marshal of the 2020 event.

Also in honor of her win, she's drawn a poster for the event's upcoming 47th year. The new piece depicts Takahashi reading manga as a child, surrounded by images of some of the creations that inspired her. Fans will recognize characters from Osomatsu-kun, Princess Knight, Himitsu no Akko-chan, Dororo, and The Amazing 3, to name a few. 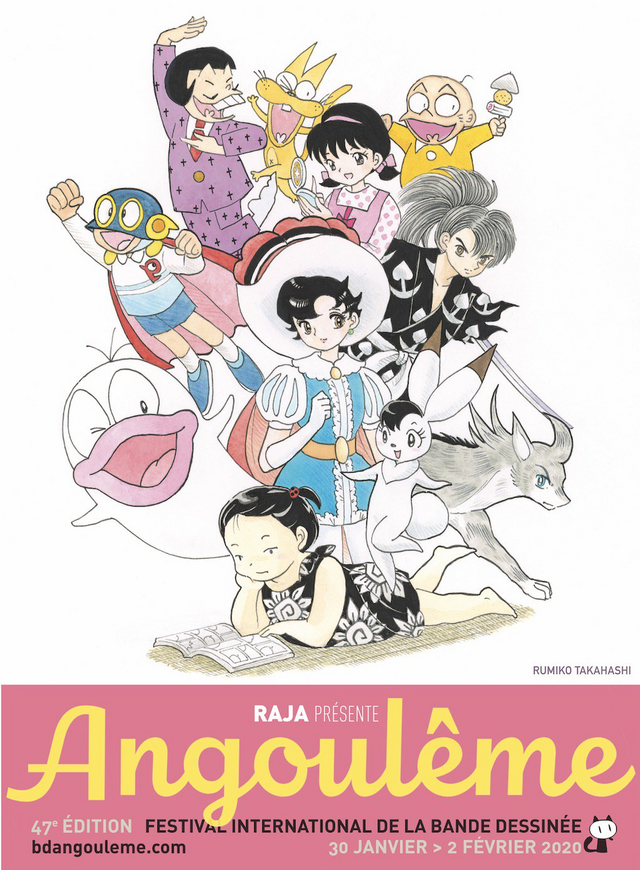 Takahashi's poster is from a series of three, depicting winners and guests of the event as children reading the comics that went on to inspire them. American cartoonist Charles Burns (Black Hole and Toxic), a guest of honor at this year's event, depicts his younger self reading the Tintin story The Shooting Star: 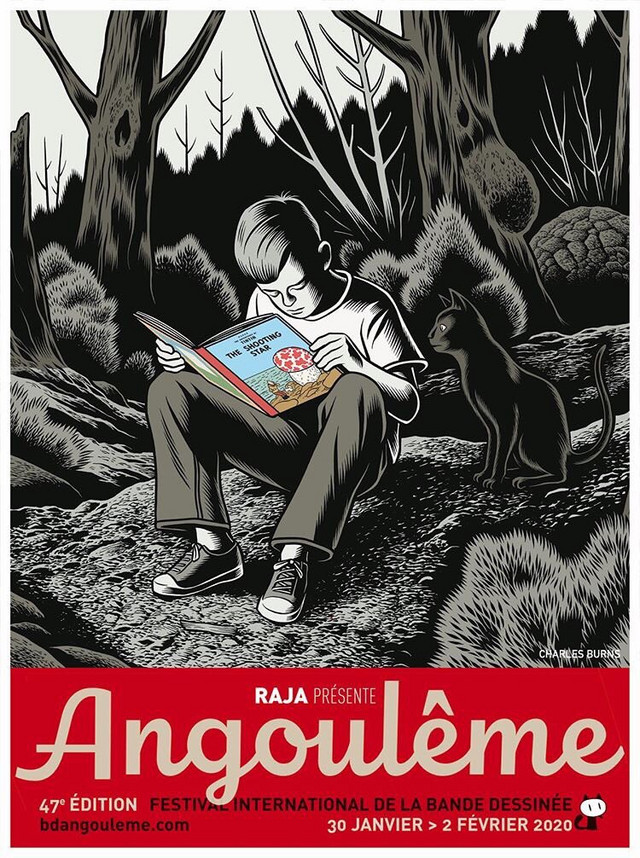 And if you look very closely, you can see that French artist Catherine Meurisee (also a guest at this year's event) credits the adventures of Asterix and Obelix as an early inspiration: 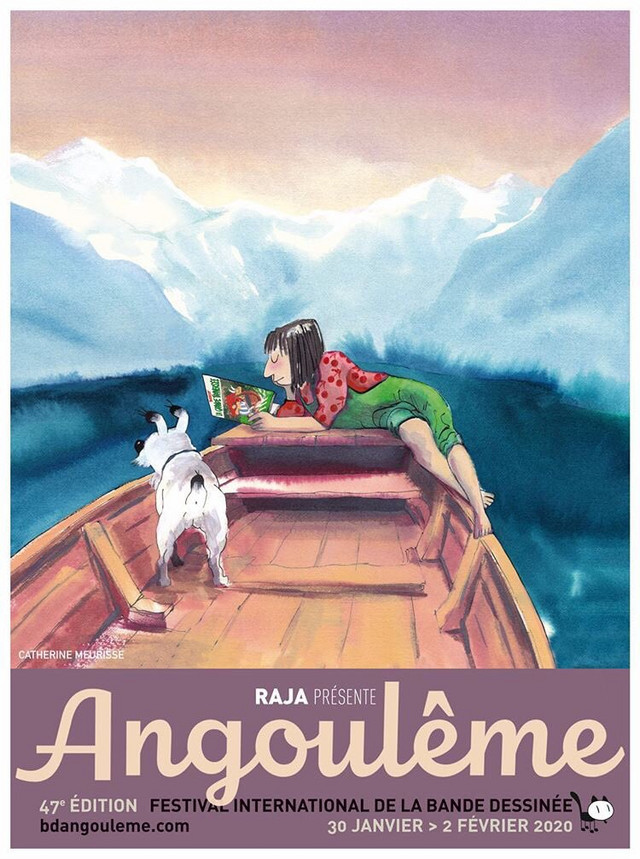 The 47th Angoulême Festival takes place from January 30 to February 2.