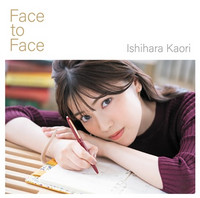 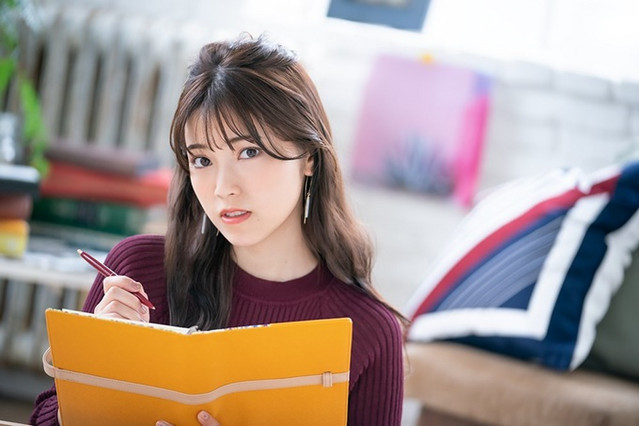 The official website for 26-year-old anime voice actress Kaori Ishihara has posted a music video for her upcoming fourth solo single song "Face to Face" to be released from Pony Canyon on November 13, 2019. The MV was filmed in Taiwan, and that was the first tine that she had filmed her video in a foreign country. The seven-minute clip also includes sound-only previews for the two coupling songs in the CD, "Taste of Marmalade" and "Popera Holika."

In the past, she performed as a member of voice actress idol unit StylipS (2011-2013) and two-member unit YuiKaori (2009-2017) with Yui Ogura. After the latter's breakup in June 2017, she finally made her long-awaited solo singer debut from Pony Canyon. Her debut single was "Blooming Flower" released on Match 21, 2018, which has still been her top-ranking single (12th in the Oricon weekly single sales chart). 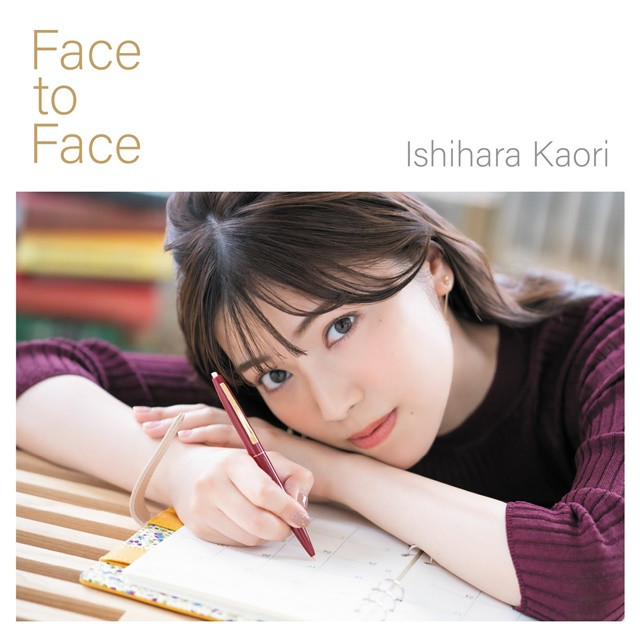 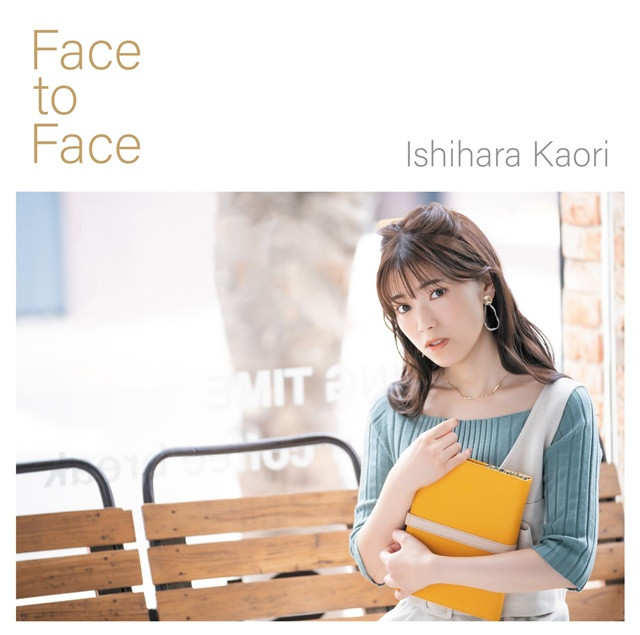