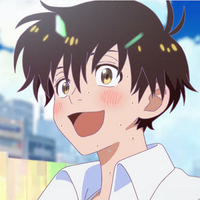 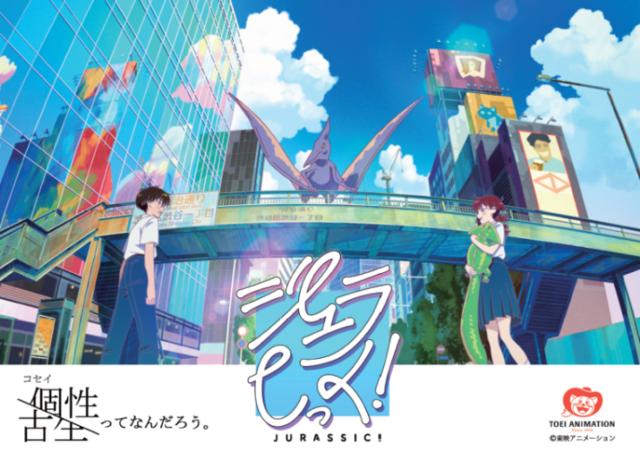 Jurassic!, an animated short film that showcases the talents of Toei Animation's younger generation of animators, is heading to the 32nd Tokyo International Film Festival where it will screen alongside The White Snake Enchantress, a classic 1958 feature film and one of the earliest theatrical anime films that was also produced by Toei Animation.

Based on the "Real Size Ancient Creature Picture Book" series by Ken Tsuchiya, Jurassic! imagines a world where many of the extinct species from pre-historic times spontaneously reappear in modern day Japan, much to the delight of high school students Sunao and Ichigo, who are both obsessed with paleontology.