To celebrate Boss Day in Japan, these Japanese fans chose who they’d prefer to give out tasks 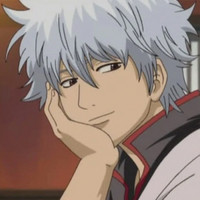 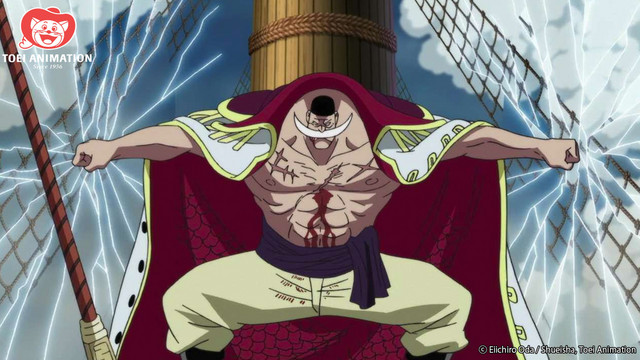 Japanese anime website, Anime!Anime!, polled their users on who they’d like to see as their boss to celebrate Boss Day in Japan, which is celebrated on October 16 every year. Usually, you’d give your manager chocolates, or maybe a good wine, but if you work for these people, you might need to think of something more exciting. 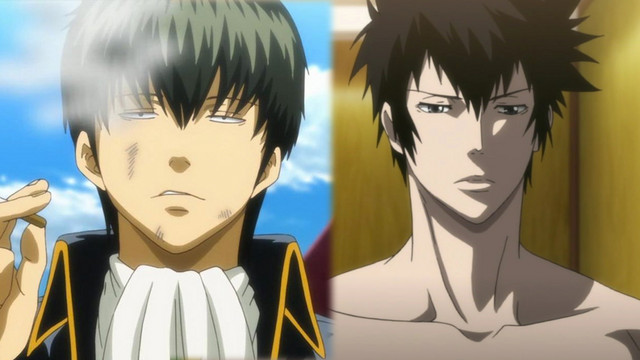 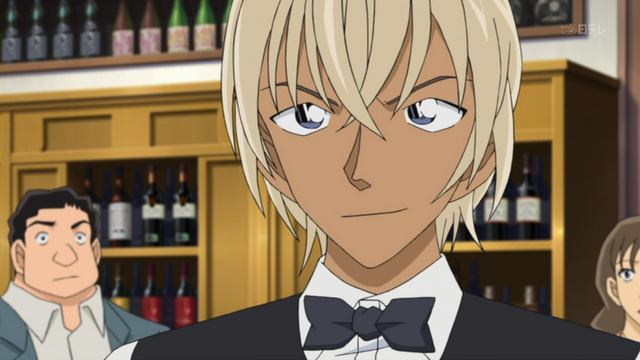 At 6th place is Rei Furuya from Case Closed. 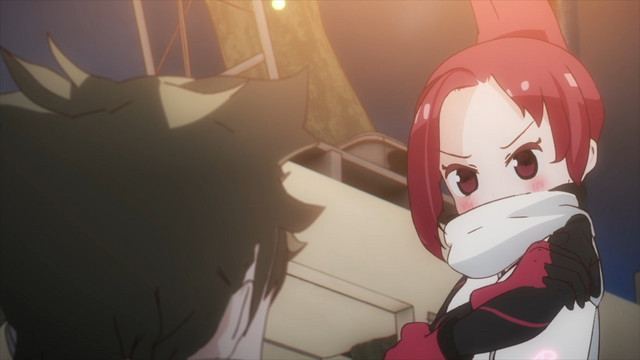 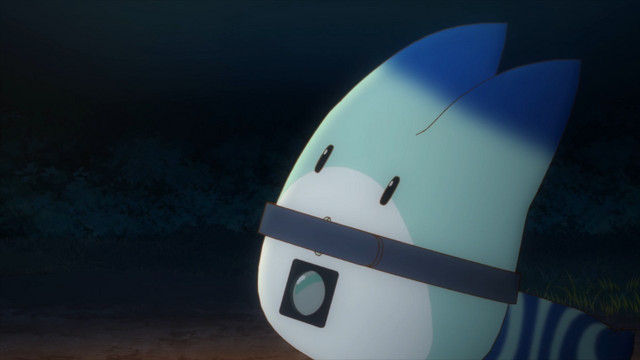 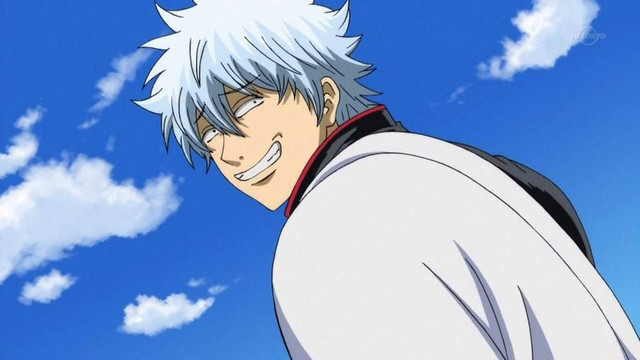 Tied for third place is Lucky Beast (Kemono Friends) and Gintoki Sakata (Gintama). Responders that voted for Gintoki said that they would like to work for him because the responder was “usually lazy and unreliable” and “that if Gin-san was the boss, work would be very interesting.” Voters for the adorable Lucky Beast said that they seem like a very dependable boss for Japari Park that would praise their employees. 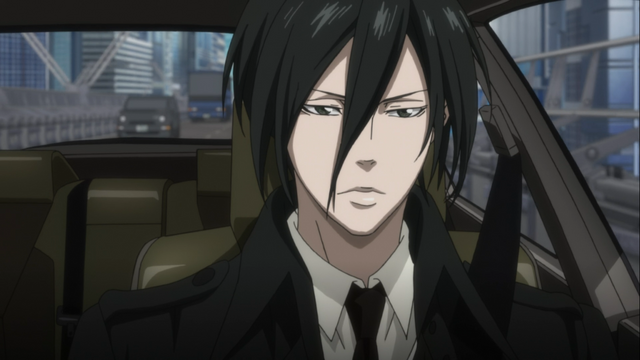 In 2nd place is Nobuchika Ginoza from PSYCHO-PASS. People who voted for Nobuchika said that he is “kind and reliable” and that they “want to be a subordinate of the kind Ginoxa who is always caring for his employees.” 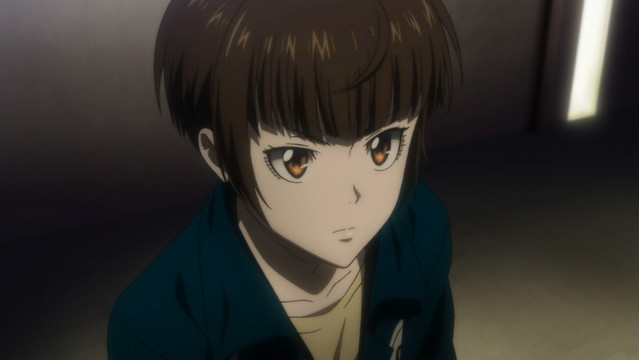 And finally in 1st place is Akane Tsunemori, also from PSYCHO-PASS. Despite the cruel world Akane lives in, the protagonist of the series is able to climb the ladder all while keeping her mental health in check. Voters chose her because Akane can “draw out the full ability of any individual” and is “trustworthy” while also “trusting in her employees.”

So Crunchies, who would you want from anime to be your boss? Let us know in comments!