My Youth Romantic Comedy Is Wrong, As I Expected Novel Confirmed to be Ended with Next 14th Volume

The much-awaited TV anime third season has been in production 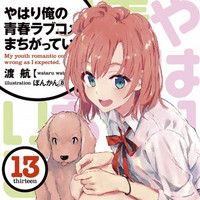 The official Twitter for Shogakukan's light novel imprint Gagaga Bunko has confirmed that the next 14th volume of Wataru Watari's romantic comedy series My Youth Romantic Comedy Is Wrong, As I Expected will be its last one. The previous 13th volume was released just one year ago, November 2018, and the final volume is set to be available in Japan on November 19, 2019

The series started publishing in March 2011 and has printed more than nine million copies in eight and half years by March 2019. It dominated Takarajimasha's Kono Light Novel ga Sugoi! (This Light Novel is Amazing!) annual ranking for three consecutive years from 2014 to 2016.

Five days after the release of the final volume, the novel author Watari will join a talk show titled "A talk that makes the final volume one hundred times more interesting" to be held at Shogakukan's headquarter building in Tokyo on November 23. He will explain the whole series from his point of view and reveal the secrets behind its creation. Japanese comedian Seitaro Mukai will serve as MC. 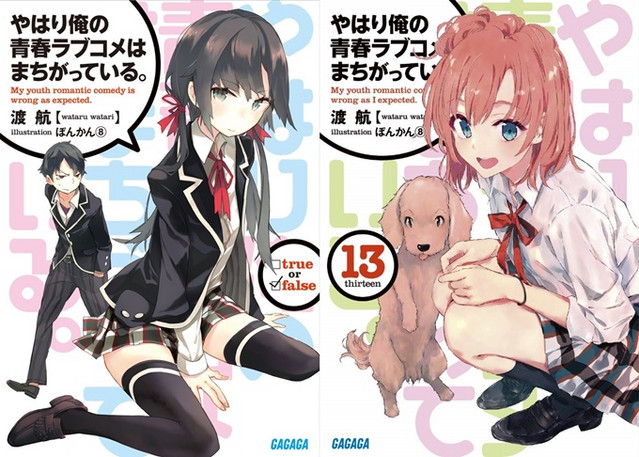 The first two seasons of the TV anime are available on Crunchyroll. 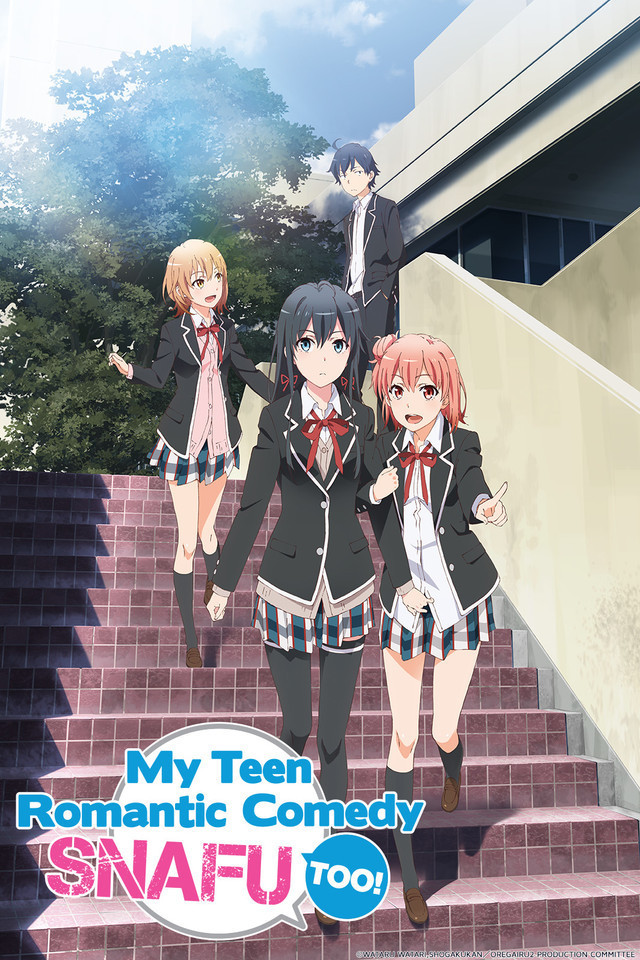 Tags
my youth romantic comedy is wrong, as i expected, my teen romantic comedy snafu, light novel
« Previous Post
Lupin The Third Sends A Notice to Steal "The Treasure of Godzilla"
Next Post »
Lupin The Third's 27th TV Special "Prison of the Past" to be Aired on November 29
Other Top News
6 Comments
Sort by: