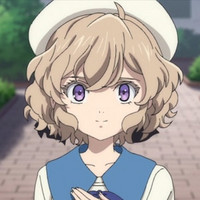 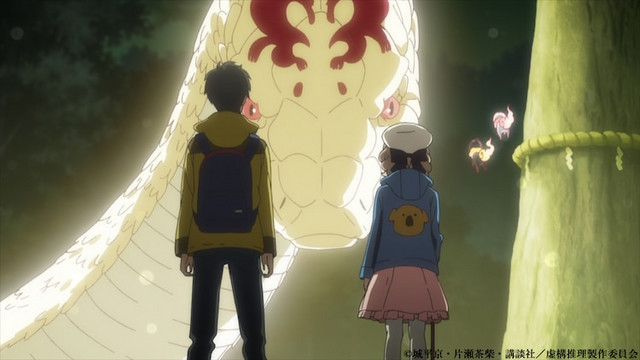 Monsters, romance, yokai, and more are all just par for the world of In/Spectre, which released its second PV on October 17. The Keiji Gotoh directed TV anime is a Crunchyroll co-production that will be produced at Brain's Base and will start airing on Japanese TV screens and Crunchyroll in January 2020.

Alongside the trailer, we were also introduced to the characters from the supernatural light novels along with their voice actors.

And then there's Nanase Goujin, voice actor not yet announced:

The above are joining Akari Kito (Nezuko in Demon Slayer: Kimetsu no Yaiba) as Kotoko Iwanaga and Mamoru Miyano (Koutarou in ZOMBIE LAND SAGA) as Kuro Sakuragawa. 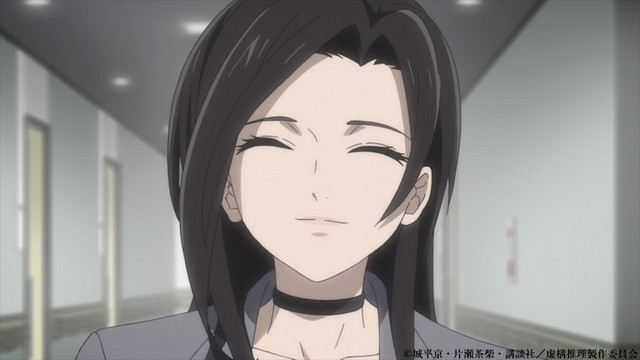 The staff for In/Spectre was announced earlier this year. Here’s a breakdown: 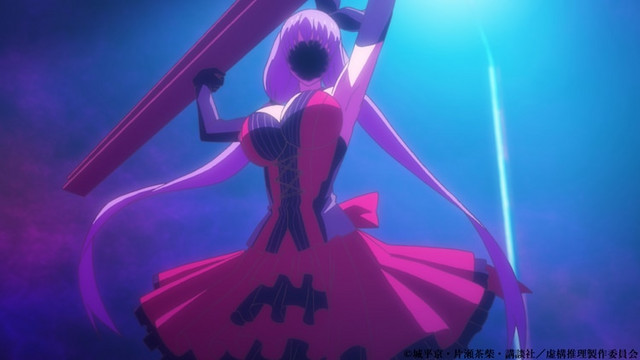 Kodansha Comics publishes the manga adaptation of the supernatural light novels written by Kyo Shirodaira and describe the story as:

The 17-year-old Kotoko has a unique situation. When she was a child, she was kidnapped by spirits called yōkai, and returned missing one leg and one eye. Since then, she has been able to communicate with otherworldly forces, both benevolent and dangerous. Kotoko is alone in her power until she learns that the crush she's watched from afar, Kurō, has had his own encounter with yōkai! As if being touched by the supernatural wasn't enough, Kurō's personal life is also in shambles. With their shared experiences and understanding, Kotoko and Kurō form a partnership to deal with mysteries, from ancient demons to the ghost of an idol. But for a girl who's used to dealing with spirits, winning love might prove to be the bigger challenge!