Lupin's designated day is November 3, when the "Godzilla Fes 2019" event is held 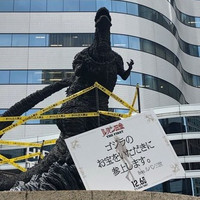 The official Twitter for Toho's Godzilla franchise reported today that a crime notice from Lupin The Third, the world's most wanted thief, was found on the New Godzilla statue at the Hibiya Godzilla Square in Tokyo. It says, "I will visit to steal the treasure of Godzilla."

The three meter-tall statue inspired by the one appeared in the 2016 film Shin Godzilla was built at the square with the commercial facility Hibiya Chanter's renewal open of March 2018.

According to the tweet, Lupin's designated day is November 3, the day when the "Godzilla Fes 2019" event to celebrate the world's most famous kaiju's 65th anniversary is scheduled to be held in the area. Toho has decided to tighten the event's guard against Lupin. What is his target? 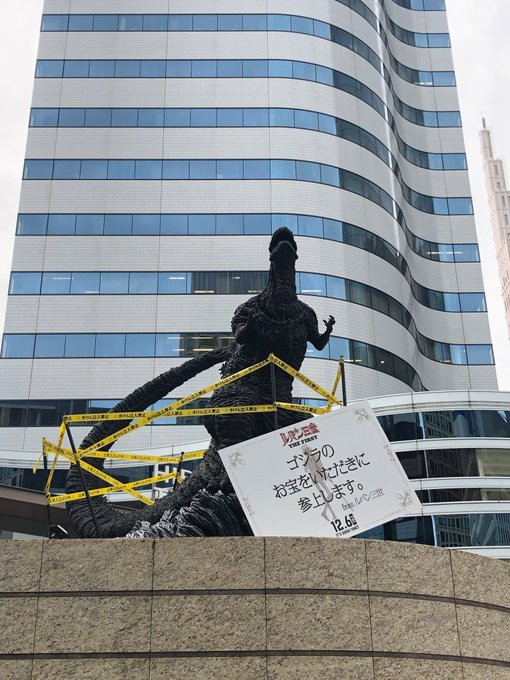 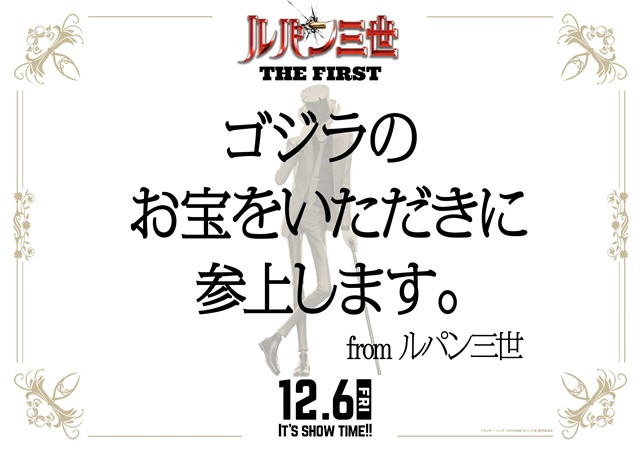 Actually, this is a new promotional campaign for the upcoming film Lupin The Third: The First. The Lupin The Third franchise's first full 3DCG feature film written/directed by Takashi Yamazaki (Space Battleship Yamato, Stand By Me Doraemon) is set to be released in Japan on December 6, 2019. 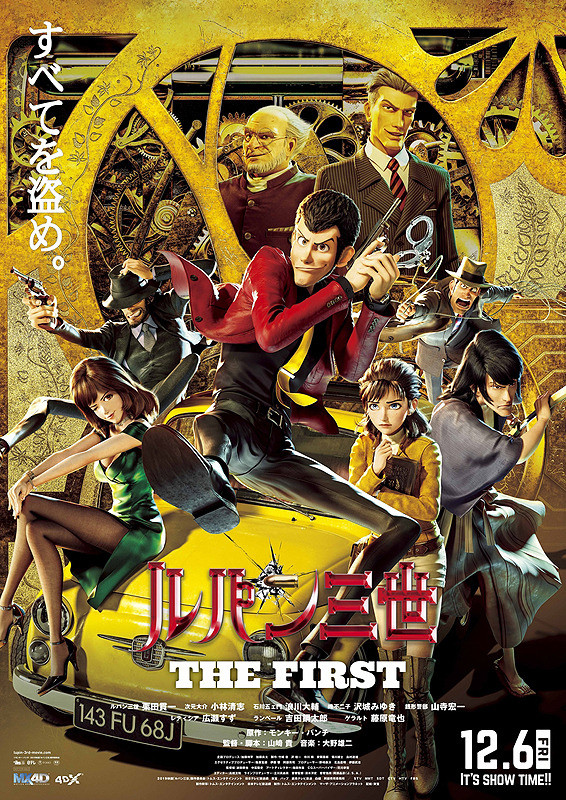 Tags
lupin the third, tms entertainment, takashi yamazaki, godzilla, toho
« Previous Post
Special Editions of Tsurune, No Game No Life, and More Coming from Sentai Filmworks
Next Post »
My Youth Romantic Comedy Is Wrong, As I Expected Novel Confirmed to be Ended with Next 14th Volume
Other Top News
3 Comments
Sort by: