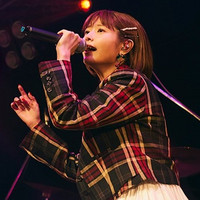 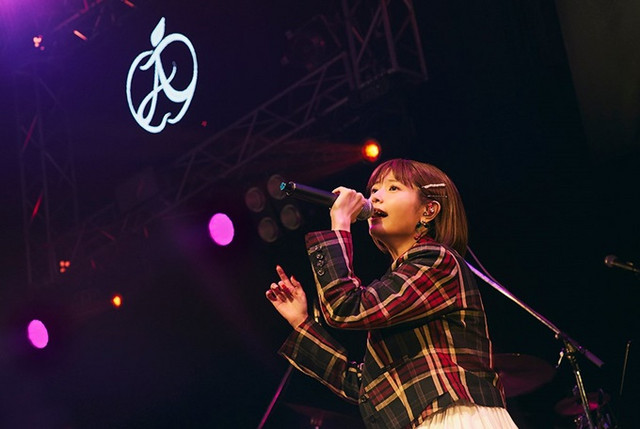 Following her 11th single song "Innocent Notes," voice actress Ayana Taketatsu posted a 70-second clip of "U&I" from her forthcoming fifth live DVD/Blu-ray "LIVE HOUSE TOUR 'A'." It was a cover version of an insert song featured in the 20th episode of the TV anime K-On!!, in which she voiced one of its main characters, Azusa Nakano.

As a double A-side single with another insert song "Gohan wa Okazu," it was released on September 8, 2010. Both songs were performed by the anime's five-member rock band Houkago Tea Time at the school festival in the episode.

"Taketatsu Ayana LIVE HOUSE TOUR 'A'" including the 20 songs performed at Shinjuku ReNY in Tokyo on June 15, 2019, is set to be released exclusively on her official mobile fan club site "Ayana Koukoku" and Pony Canyon's official online store Canime on November 6, 2019. 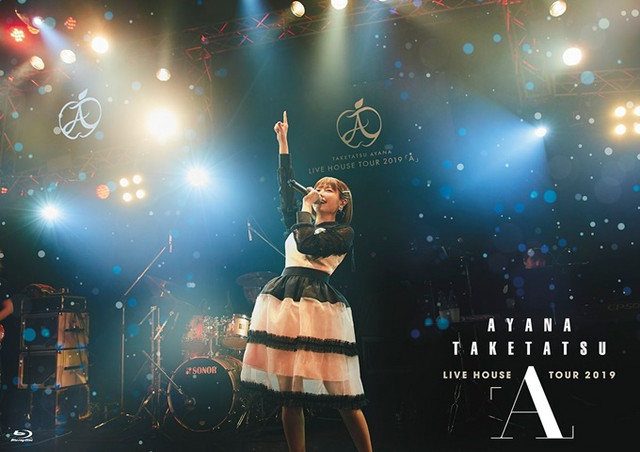 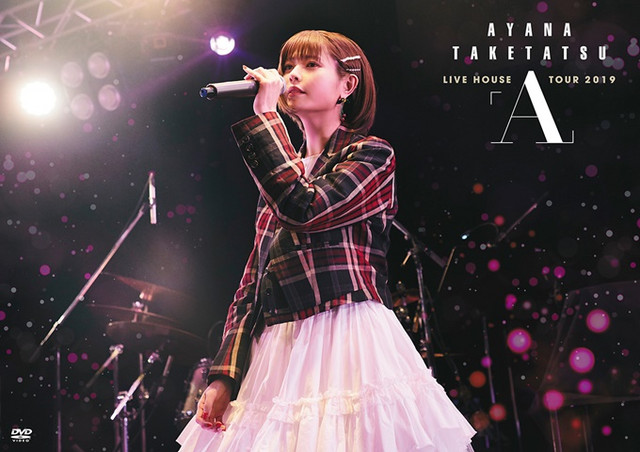