The upcoming 17th PreCure girls are also expected to join 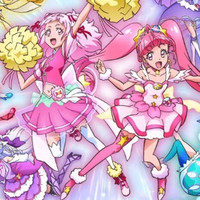 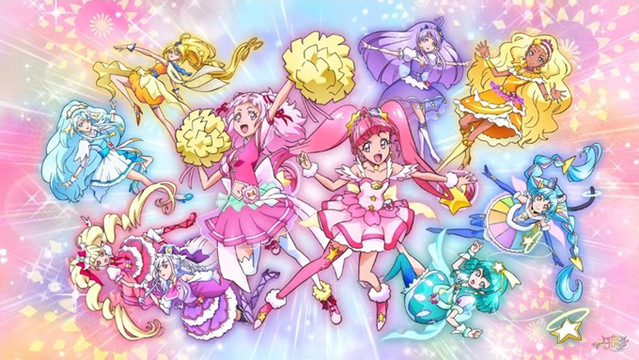 While no new anime footage is included, the clip confirms appearances by the girls from the 15th series Hugtto! PreCure (2018-2019) and the ongoing 16th series Star☆Twinkle PreCure (2019-). Plot details are currently unknown, the narration by Cure Star only says that the two teams will be in a huge panic.

The 13th PreCure crossover film (27th in the whole franchise) is set to be released in Japan on March 20, 2020. And we can expect the girls from the yet-revealed next 17th series will also join as with the previous crossover films.