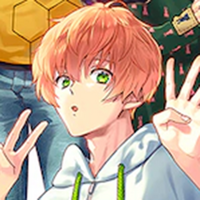 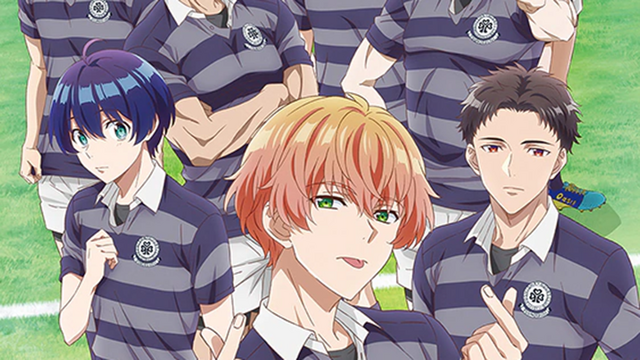 Upcoming rugby anime number24 has no shortage of boys on its team! The series has added seven new characters to its roster today, complete with profile images and voice actors.

Joining the team are: 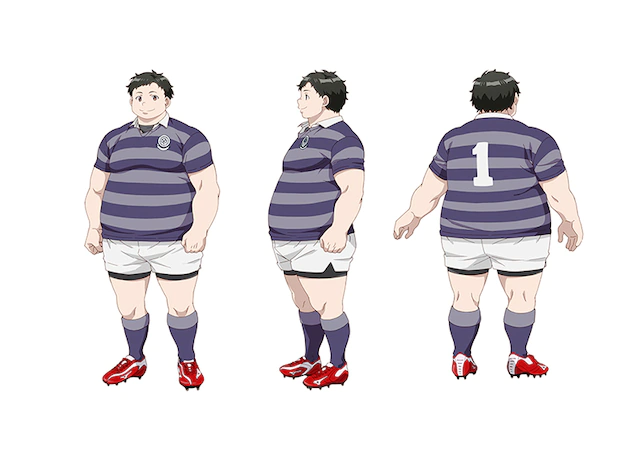 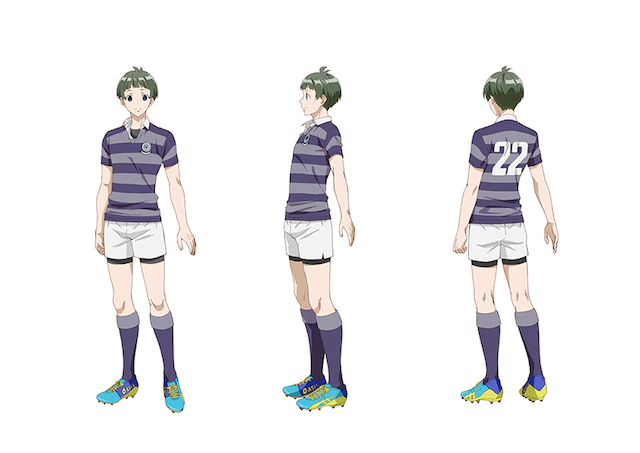 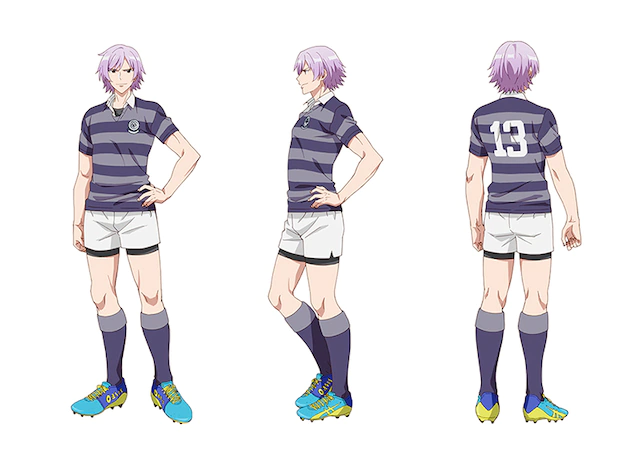 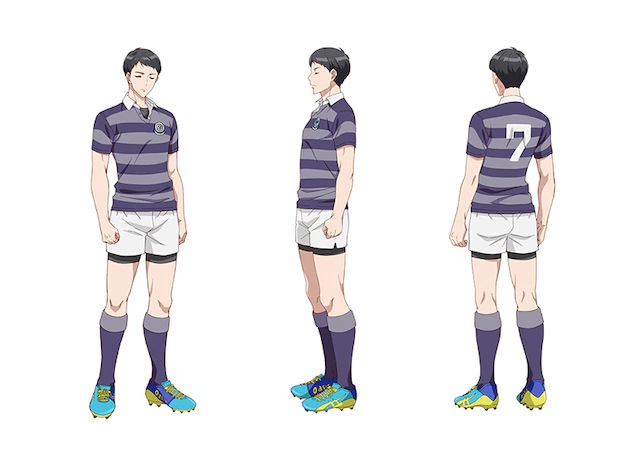 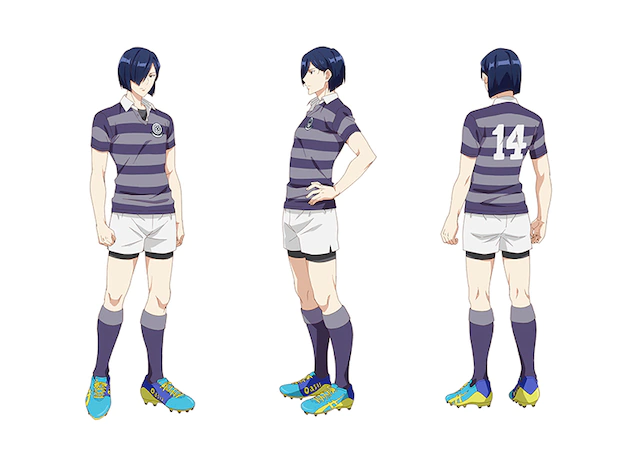 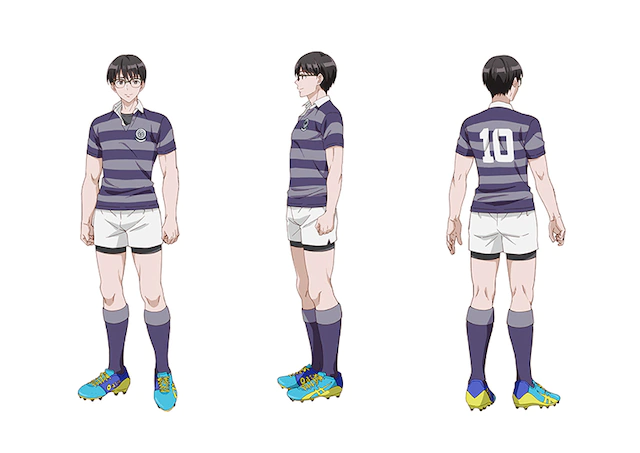 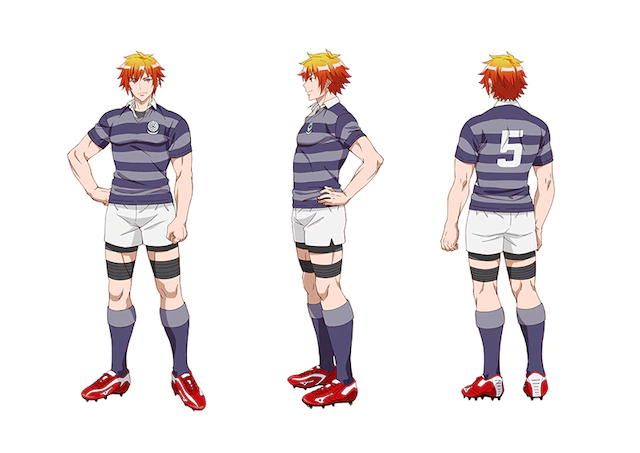 Fans wanting an early look at the series will have a chance next month during Animate Girls Festival 2019. The number24 Kick-Off Event will take place at the gathering's fountain plaza, and feature interviews and an ED theme performance by the show's eight lead voice actors. 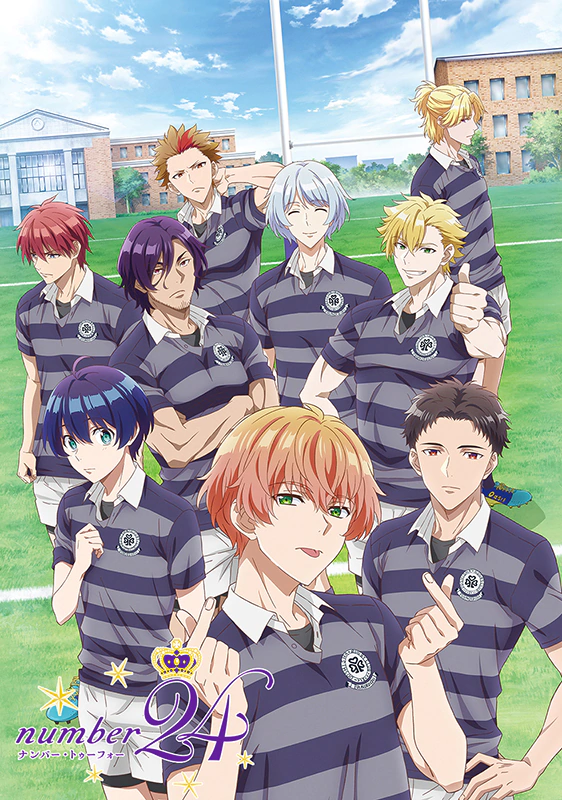 number24 kicks off on TOKYO MX this January.

Cells' Jobs are Hard and Tough in Cells at Work! Black Anime PV