Chihayafuru 3 Kicks Off on Crunchyroll on October 22

Get ready for the first episode at 12:30pm PT on Tuesday 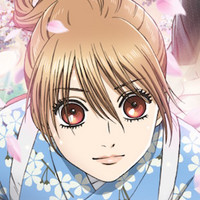 Crunchyroll came through with some more details about the Chihayafuru 3 simulcast, which officially kicks off on Tuesday, October 22 at 12:30pm Pacific Time. Read on for more about the long-awaited return!

“I’m not letting go of my dreams! I’m gonna be the Queen!”

They put everything on the line to taste the glory. Chihaya and her Mizusawa High School karuta club teammates competed at the Nationals in the summer of their second year, together with the new members.

Chihaya, having successfully undergone surgery on the finger she injured in the team competition, joins the Fujisaki High School summer camp with Taichi.

They set their sights on training to challenge the reigning Master and Queen, and put up with the brutal training from their advisor Sakurazawa, but the discovery of one fact might dash their hopes of playing.

Meanwhile, Arata, having learned that being part of a team will open up new opportunities, sets off to establish one.

A new rival, an unpredictable future, and the dream of becoming the Queen. “Chihayafuru 3” overflows with the passion and devotion of the karuta club high school students! 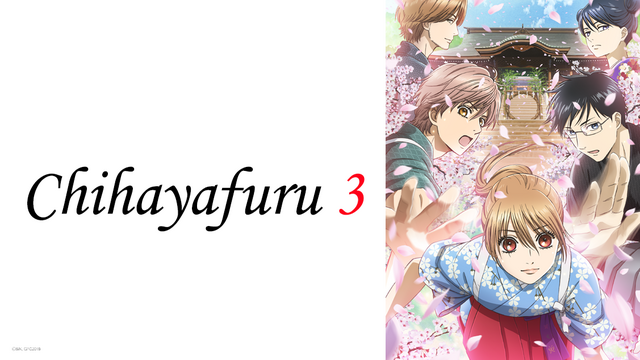