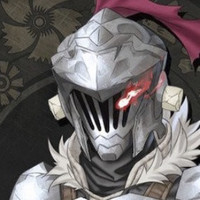 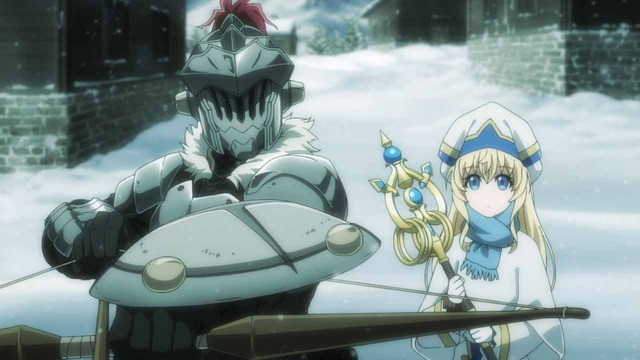 GOBLIN SLAYER: Goblin's Crown is a special theatrical episode of the anime adaptation of Kumo Kagyu's light novel series, and it's set to open in Japan on February 1, 2020. The latest update includes a new key visual and the addition of Sumire Uesaka (Shalltear in Overlord, Sanae in Love, Chunibyo & Other Delusions!), who will be voicing the Noble Fencer. 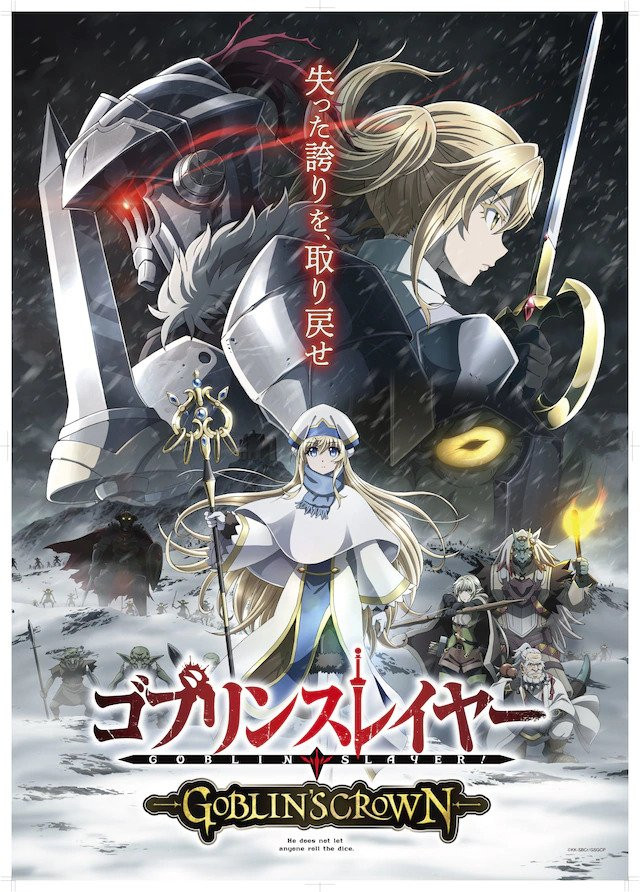 And a new promo—narrated by Yui Ogura as the Priestess—for the clear files that will be available as bonuses for those who purchase advance tickets. 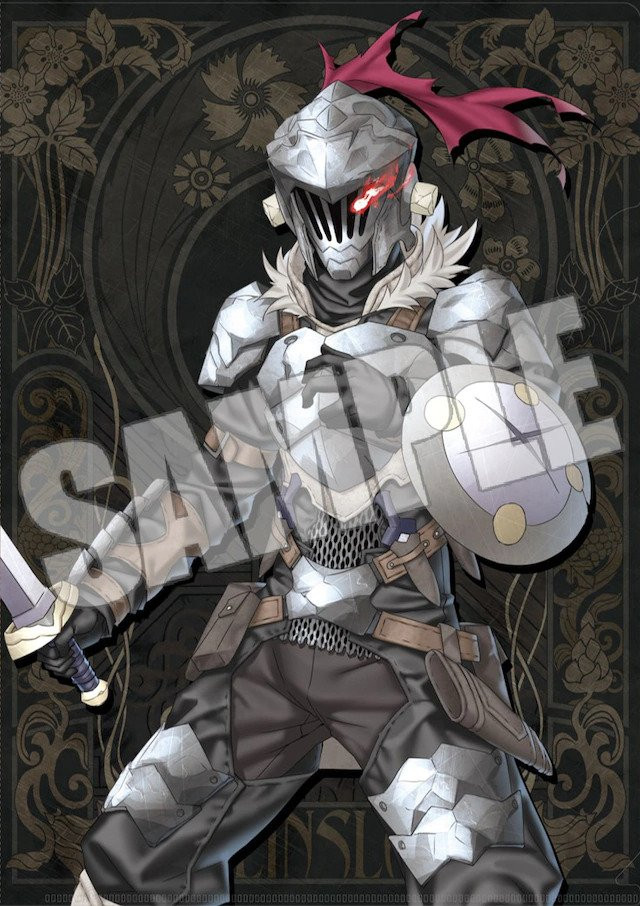 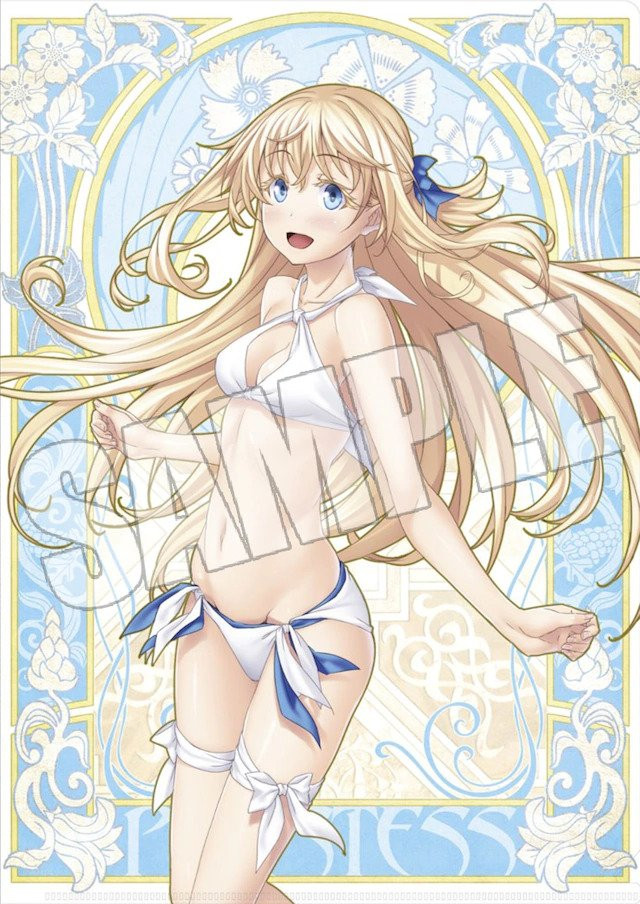 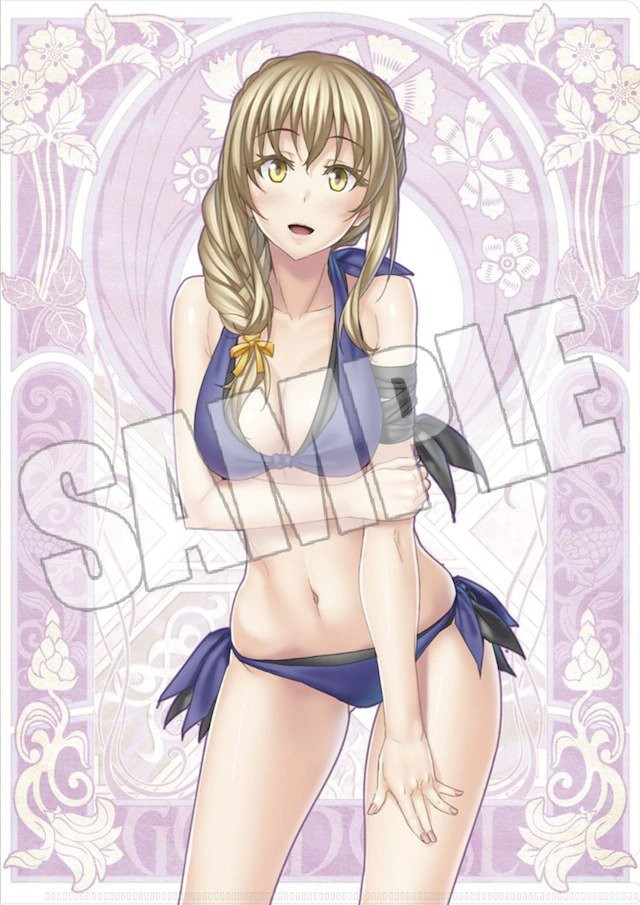 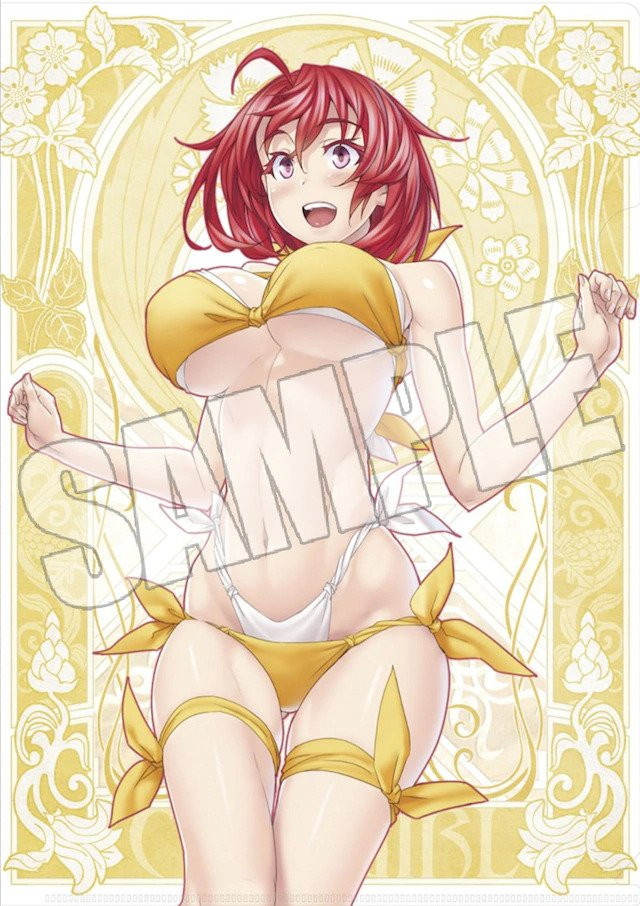 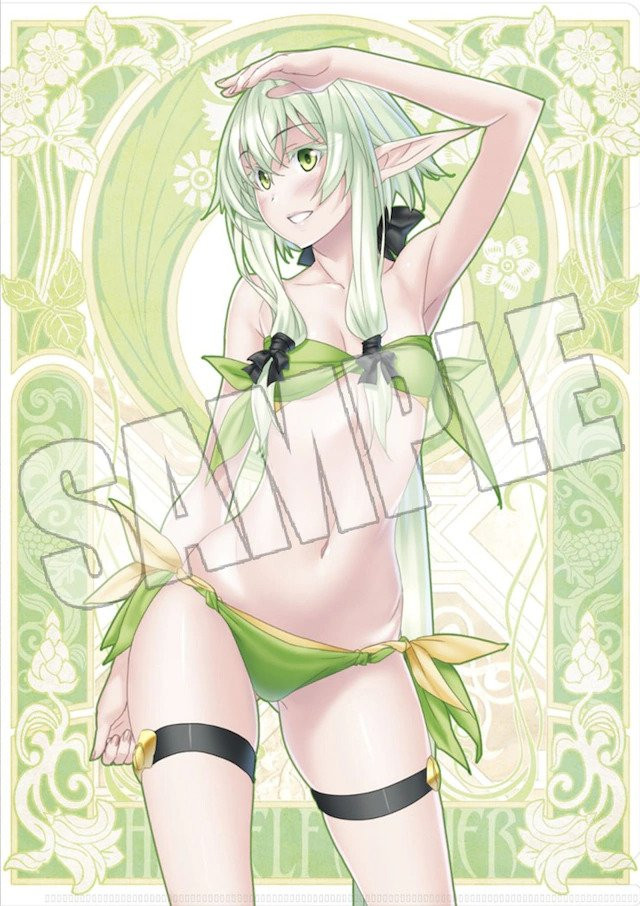 Finally, the series' first mobile game, GOBLIN SLAYER: THE ENDLESS REVENGE, is due out this December. 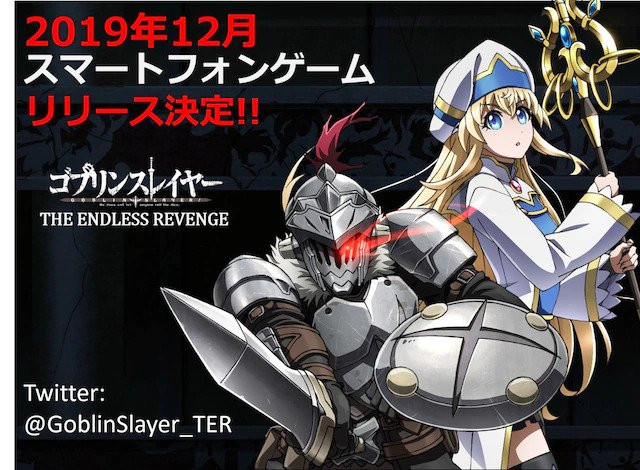 Tags
goblin slayer
« Previous Post
Chihayafuru 3 Kicks Off on Crunchyroll on October 22
Next Post »
The Familiar of Zero Plans a Magical 15th Anniversary Celebration
Other Top News
8 Comments
Sort by: