Dr. STONE reboot: Byakuya will focus up on the Stone World genius's dad 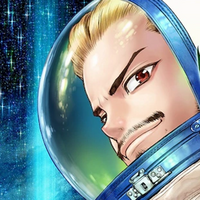 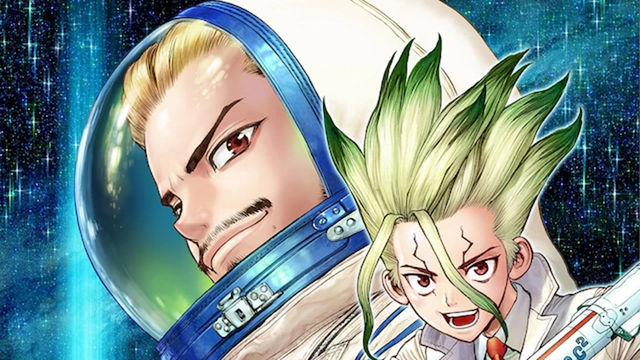 If you're curious about recent developments in the world of Dr. STONE, you're not alone—and answers are coming in the form of a brand-new manga spinoff!

Dr. STONE's home magazine, Weekly Shonen Jump, is preparing to launch a spinoff manga next week. Dr. STONE reboot: Byakuya will focus on Stone World genius Senku Ishigami's father. The manga will be both written and illustrated by Boichi, the artist of the original series.

Original manga author Riichiro Inagaki will oversee the story, though he says he'll only go so far as to tweak dialogue and reactions to maintain characterization. Beyond that, he says he'll "pray for Boichi-sensei's safety," and looks forward to seeing his interpretation of the manga's sci-fi world. 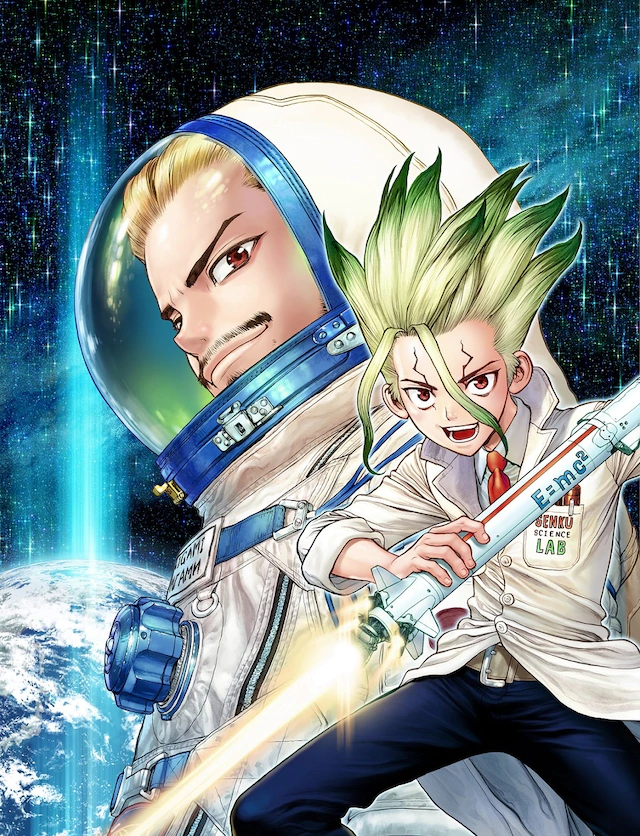 Boichi was thrilled when approached to pitch a Byakuya-centric story, calling the opportunity "beyond amazing." Both Boichi and Inagaki are also excited to have both a series and its spinoff running simultaneously—a first for Weekly Shonen Jump.