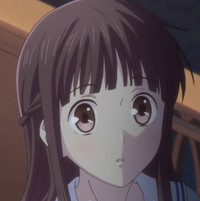 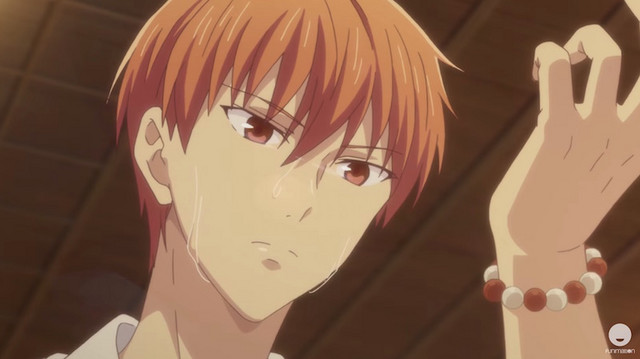 The new anime adaptation of Natsuyuki Takaya's Fruits Basket manga is about to enter more uncharted territory in season 2. We'll have to wait until 2020 to see some of these never-before-animated moments, but for now you can check out a tease in the new official trailer below.

From a previous report: In addition to the earlier announced Isuzu "Rin" Soma by Aki Toyosaki, two members of the school council, Kakeru Manabe and Machi Kuragi were also introduced for the first time in the 25th episode. The former is confirmed to be voiced by Takuya Eguchi (Japanese) and Aaron Dismuke (English), while the latter is by Ai Kakuma and Caitlin Glass.

Crunchyroll streamed the first season as it aired, and describes it like so:

Tags
fruits basket
« Previous Post
War Rages On in Our Last Crusade or the Rise of a New World TV Anime
Next Post »
Celebrating 20 Years of One Piece With YOUR Favorite Moments!
Other Top News
1 Comment
Sort by: