The song "for..." is already available digitally, its CD single hits stores November 13 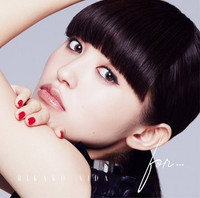 Aida is best known as Riko Sakurauchi in the Love Live! Sunshine!! franchise and as a member of its VA unit Aqours. And she is also playing Shino Saotome in the Val x Love anime.

While performing as a member of Aqours, she made her solo singe debut with her five-song EP "Principal" from DMM.com and A-Sketch's co-established new label DMM music/Astro Voice on June 19, 2019. "for..." has been already digitally available since October 5, 2019, and its CD will be released on November 13. 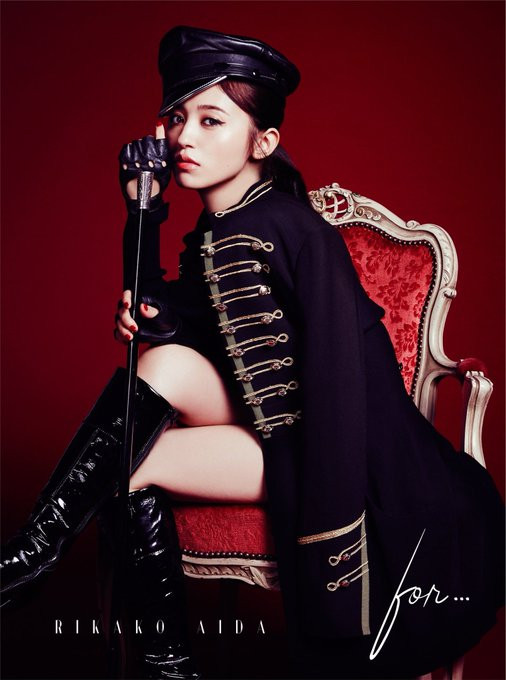 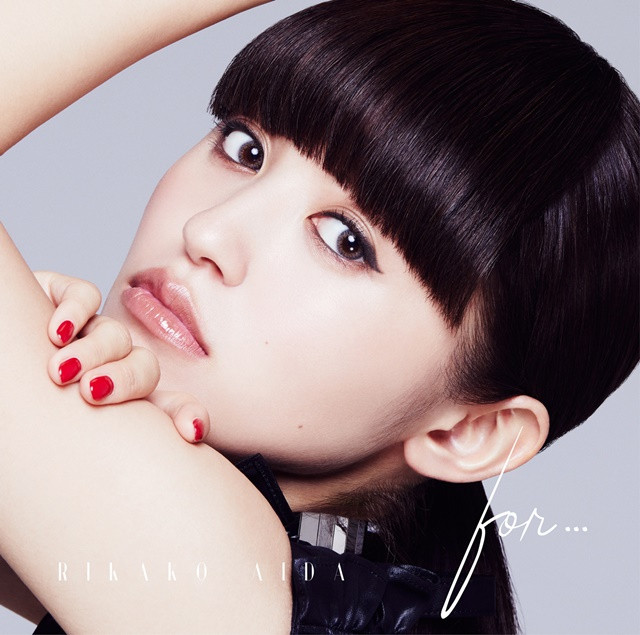 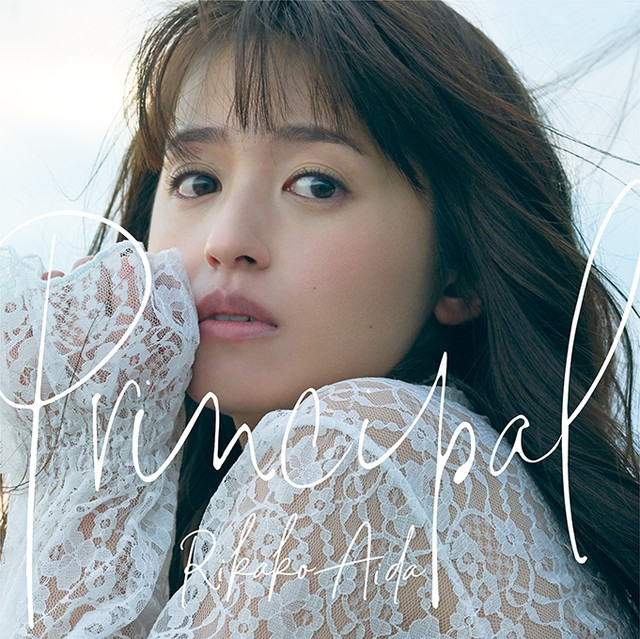