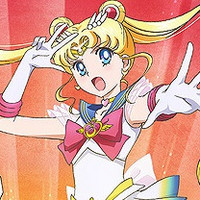 The official website for the two-part film Pretty Guardian Sailor Moon Eternal The Movie announced today that its first part is set to be released in Japan on September 11, 2020. In the initial announcement, both of the two parts were scheduled to be released in 2020.

The upcoming film is based on the fourth "Dead Moon" arc of Naoko Takeuchi's original Sailor Moon manga and produced as the fourth arc of the Sailor Moon Crystal web anime series. The director of the third season of Crystal, Chiaki Kon is attached to direct on a screenplay by Kazuyuki Fudeyasu (That Time I Got Reincarnated as a Slime). And Kazuko Tadano, who served as the character designer for the first two Sailor Moon TV series in 1992-1994, returns in the same position. Toei Animation and Studio Deen co-work on anime production. 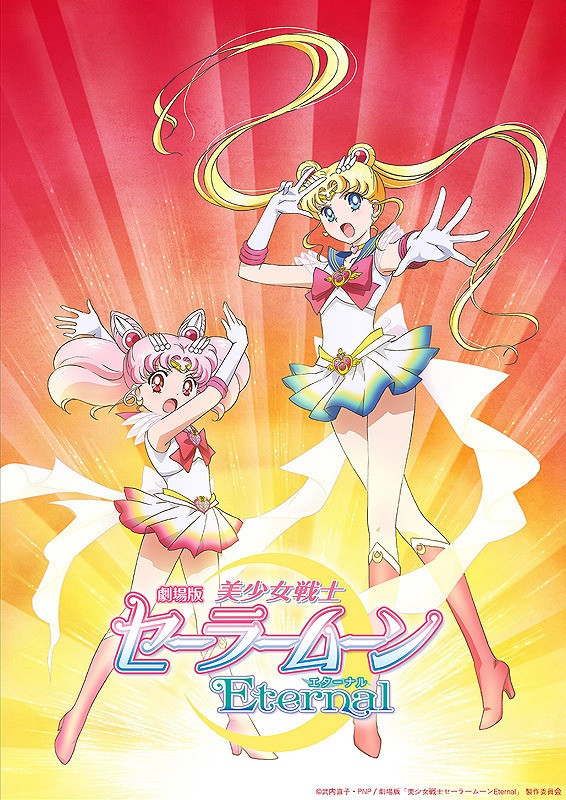