Only three of the diamond-coated reproductions will be sold 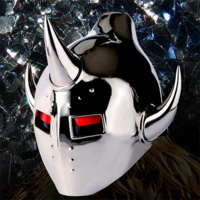 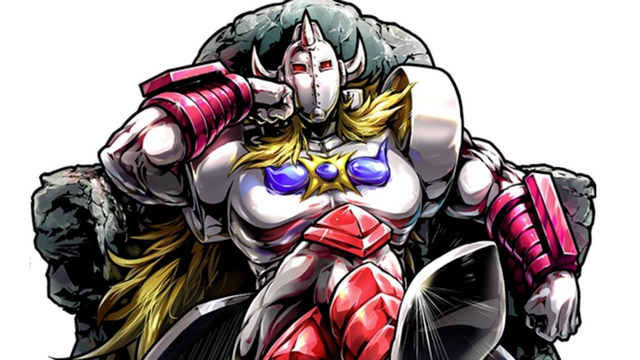 Are you a Kinnikuman fan with money burning a hole in your pocket? Want something that no one else in the world (or maybe two tops) will have? Why not buy an Akuma Shogun mask coated with actual microscopic diamonds?

IRON FACTORY is teaming up with the current Kinnikuman Fellowship 40th Anniversary Exhibition to create and show a 1:1 reproduction of the mask worn by the leader of the Seven Akuma Chojin from the long-running series. The precision-cast mask weighs in 11 kg (just over 24 pounds)—Kinnikuman manga duo Yudetamago even expressed amazement that their own character was doing battle in such a weighty piece of equipment! 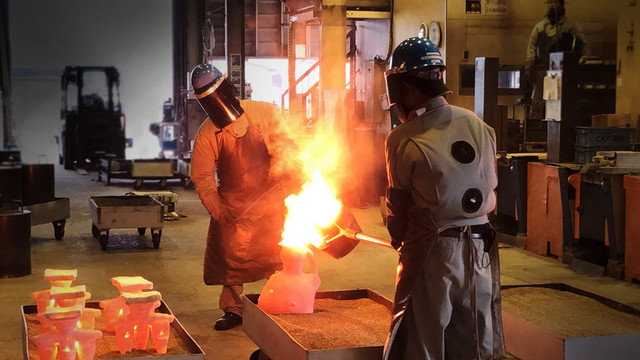 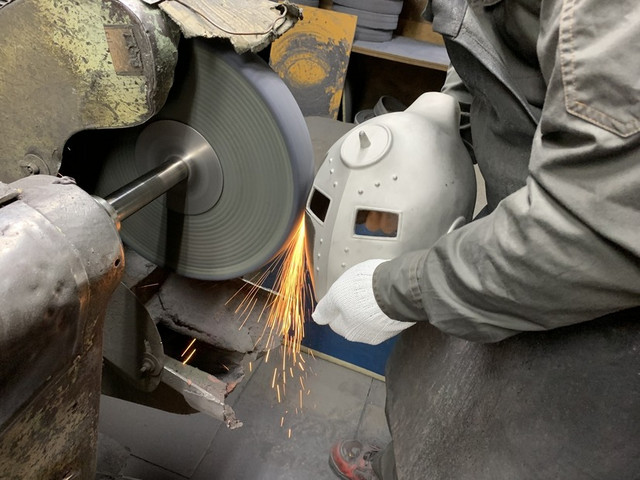 The surface of the mask is coated with nanodiamonds: diamond particles 1 micrometer or less in size. The coating invokes the villain's super-toughness, and also adds a unique sheen: 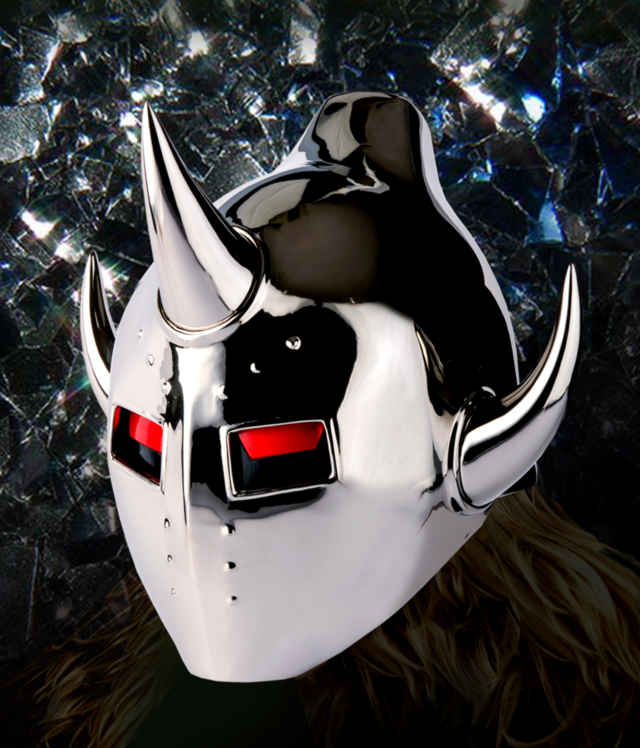 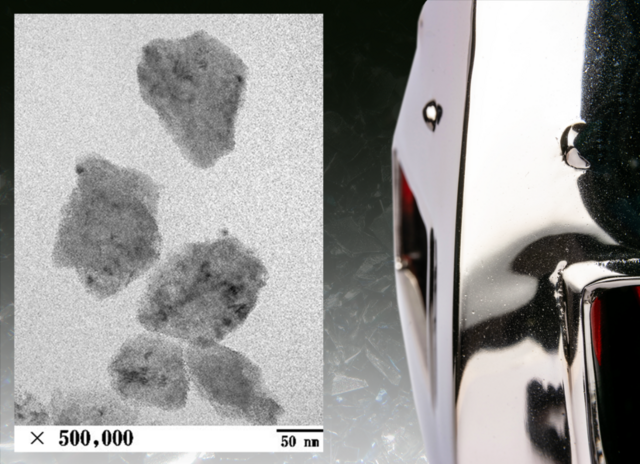 The masks will be shown off at the exhibit starting today for those who want an up close and personal look at the item. And if it's something you just can't resist, you can order one of the existing three for a cool million yen (about $9,210). A certificate of authenticity signed by both members of Yudetamago will be included: 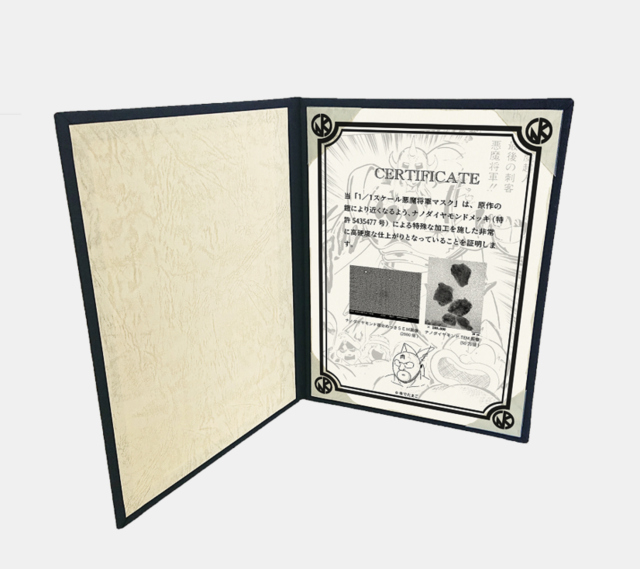 The mask is made in such a way that it can be worn... however, the manufacturer warns that, as it's made for someone with superhuman abilities, it would be best to use it solely as a display piece.