Get a double dose of Kunihiko Ikuhara in 2020 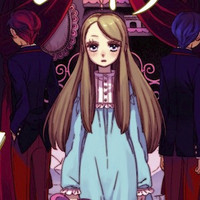 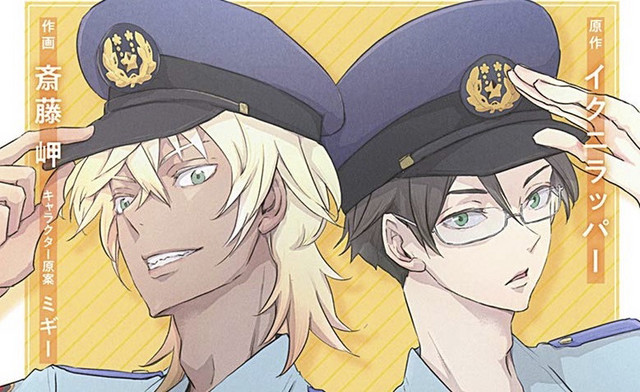 It's a double dose of Ikuhara! Seven Seas Entertainment is bringing the novels of the Penguindrum anime out in English, as well as the self-contained manga spinoff to the Sarazanmai anime, Sarazanmai: Reo and Mabu.

Kunihiko Ikuhara and Kei Takahashi's Penguindrum series is coming out in single volume editions for the first time in North America in print and on digital platforms starting with the first volume on May 19, 2020.

Twins Kanba and Shoma live with their terminally ill little sister, Himari. One day, they visit the aquarium, a place full of warm memories for Himari, but she suddenly falls ill—and dies! At that very moment, a voice cries out, “Survival Tactic!” and Himari, wearing a penguin hat, comes back to life…?! After licensing the PENGUINDRUM manga series earlier this year, Seven Seas is excited to bring the fans another iteration of this intriguing series. 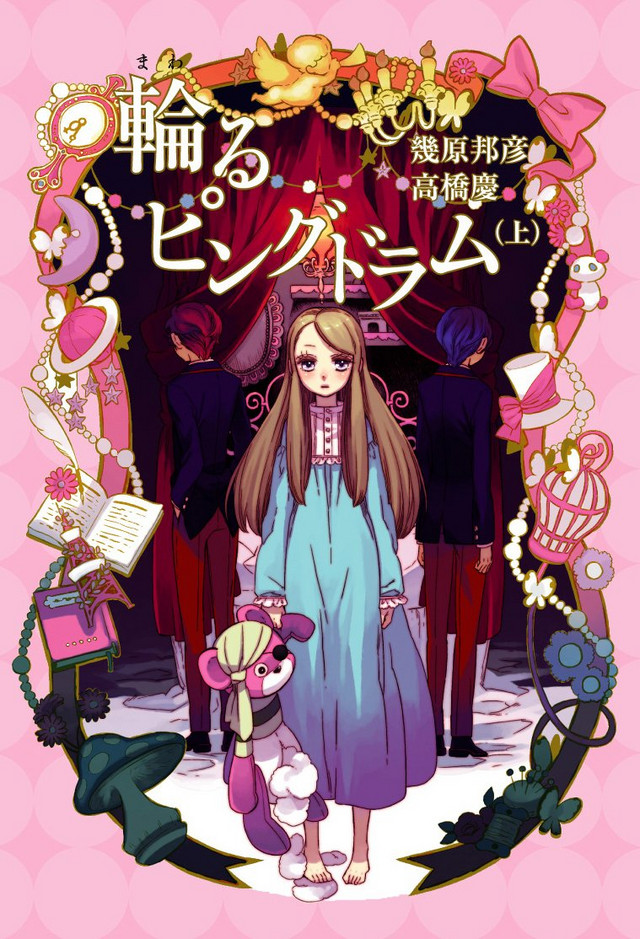 Kunihiko Ikuhara and Misaki Saitoh's Sarazanmai spinoff manga is due out on May 12, 2020.

Reo and Mabu, supernatural cops and agents of a certain empire, are surprised to find a baby lying on a plate in the street! They take her in as they search for her parents, but their bizarre lives keep leading them in wild directions. Strangely, this baby--whom they name Sara--seems to have supernatural powers as well...and these two men are starting to love her as if she were their own. 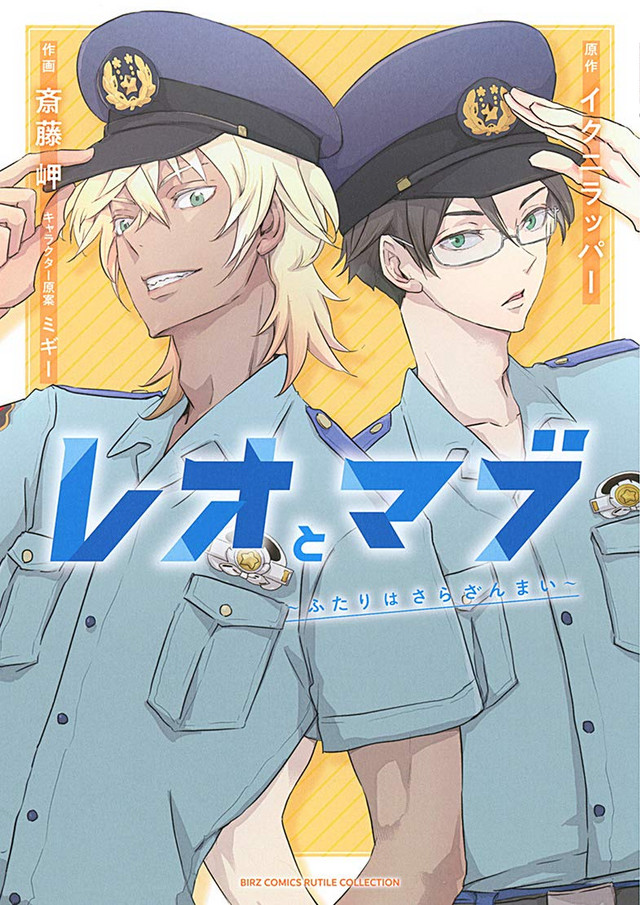