Osaka: "It's like a dream to have become my favorite Marvel superhero!!" 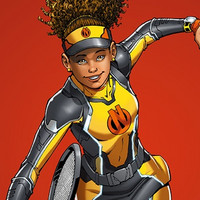 The superhero character Naomi combines the professional tennis player Naomi Osaka, who is always evolving toward the top of the world, Marvel's creativity filled with originality, and the spirit of Citizen's brand statement "Better Starts Now." She is running lightly toward the future with a solar-powered "eco-drive" watch and a tennis racket in her hand. The visual will be featured via the web and at stores across Japan.

Naomi Osaka comments, "It's like a dream to have become my favorite Marvel superhero!! I've loved it since I saw it! I hope everyone likes it. I also use the goods regularly." 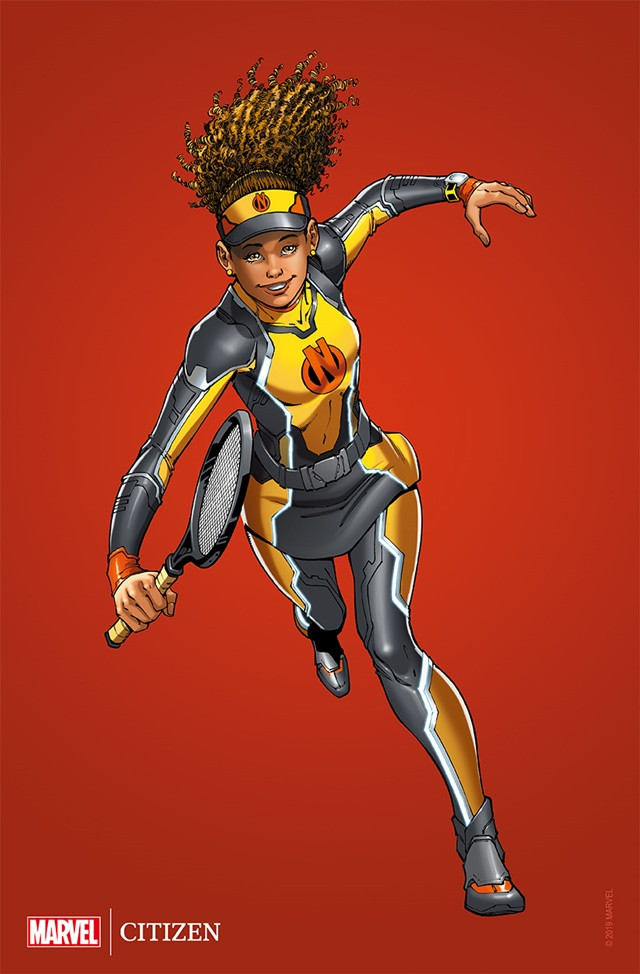