Weathering With You Fan Preview Screenings Hit the U.S. on January 15 and 16 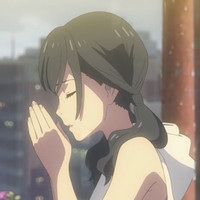 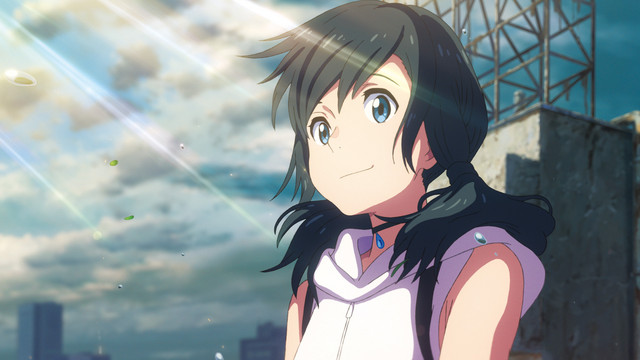 If you're hoping to catch the nationwide showings of Makoto Shinkai's hit anime film Weathering With You, you'll have a chance to do so a couple days early. GKIDS and Fathom Events announced plans to release the feature to U.S. audiences across the nation for Special Fan Preview screenings on January 15 and 16.

After this two-day event, a wider theatrical release follows on January 17. Tickets will be available Friday, November 15 on the official website.

Tags
weathering with you
« Previous Post
How Dragon Ball And Godzilla Reinvented Themselves At The Same Time
Next Post »
REVIEW: Kaguya-Sama Live Action Movie is Surprisingly Fun!
Other Top News
7 Comments
Sort by: