Store will be opening in Shibuya PARCO on November 22 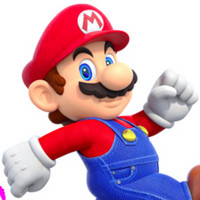 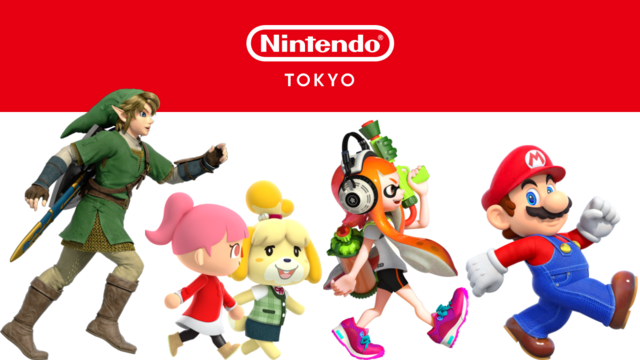 Nintendo is opening its first ever store in Japan when the new Shibuya PARCO opens on November 22. While it isn’t difficult to find Nintendo branded and licensed products in Japan, this will be the first store directly run by the video game company in its home country. In the lead up to the stores opening next month, Nintendo launched a website for the store as well as a Twitter account showcasing some of the exclusive products that with be able to be purchased at the location. 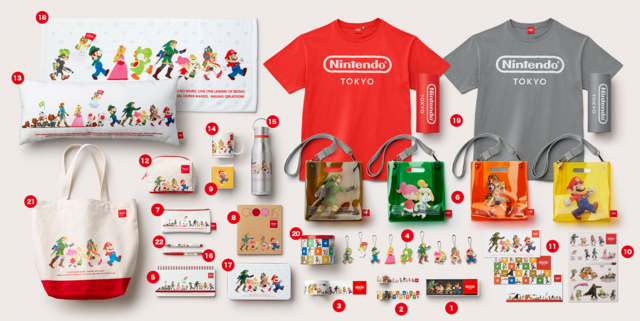 All of the above products come with exclusive artwork of Mario, (Adult) Link, Inkling Girl, and Isabelle with female Villager in various styles. It makes sense that these characters would be the current mascots for the store as they’re from Nintendo’s most popular games in Japan.

To celebrate the opening of Shibuya PARCO, the entire mall will be opened up to some select people on November 20 and 21. Nintendo are letting 250 people apply via lottery to come visit the store – and the new Pokémon Center next door – before it officially opens. Applications will be accepted until November 4 and a Nintendo Account is needed to apply.

Gear Up For More Information on Pokémon Sword and Shield DLC