Of course he's in it 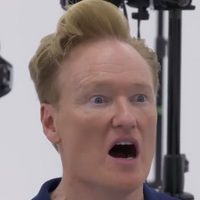 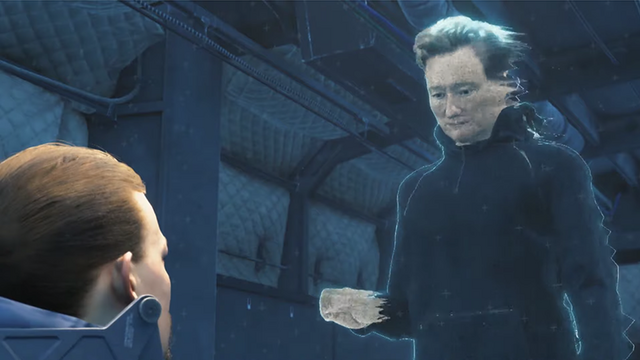 Late-night talk show host Conan O'Brien is a self-titled "Clueless Gamer"—the so-titled segments of his show have documented him playing Battlefield 1 with Terry Crews, Gears of War 4 with Wiz Khalifa, and Final Fantasy XV with Elijah Wood, to name a few. But Coco's latest video game jaunt is taking him where many, many celebs seem to be going: straight into Hideo Kojima's Death Stranding.

A recent segment on Conan's show followed his trip to the headquarters of Kojima Productions, where he got to meet the game creator himself. The two checked out Kojima's toy collection, saw the workspace (hidden from viewers), and picked apart a recent trailer for the game—in particular Norman Reedus's nude scenes. Afterwards, Conan was invited to get himself scanned to appear as a character in the game.

So what role will Coco play in this world of mysterious darkness and forging of bonds? He's a prepper, and he dresses you like an otter.

Conan O'Brien appears as a prepper “The Wondering MC” in DS. You get “Sea Otter Suit” when you get connected with him. With this suit, you’ll be able to swim easily in the river, you won’t be drifted away! BB would be happy as well. pic.twitter.com/nIsw5JS5t0

Connect with The Wandering MC (Conan's character) and you'll receive a Sea Otter Suit. Besides looking super snazzy, it will allow you to scoot down rivers on your back like an otter without fear of drifting away.

Soon, we can look forward to Sam's Sea Otter Suit joining Metal Gear Solid 3's Crocodile Hat and MGSV's Chicken Hat as one of the noblest looks in gaming. 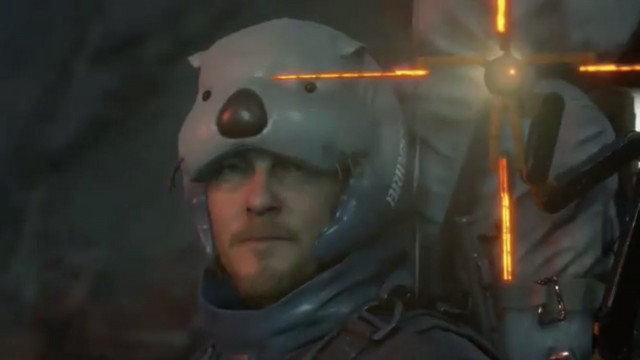 Tags
death stranding, hideo kojima, video games, conan o'brien
« Previous Post
The Plot Thickens in "Where Do I Come From?" Live Action TV Drama
Next Post »
Second Season of gen:LOCK in the Works for HBO Max
Other Top News
10 Comments
Sort by: