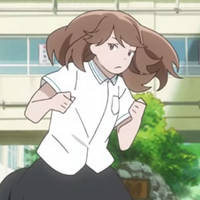 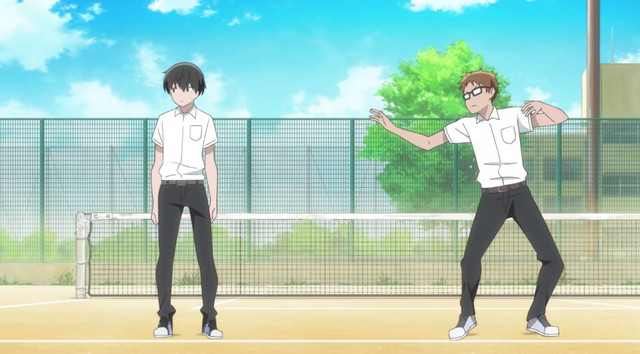 It seems the stars haven’t come together for the production staff of the Stars Align TV anime as on October 23, two separate people on Twitter tweeted out a side by side of the ED from the series and their own videos with their original choreographed dance moves.

The videos – while not in sequence in the anime – show that either the dance moves from the dancers were rotoscoped – a technique where the animator uses the dance as reference when creating keyframes – or that the ED was heavily inspired by the videos.

Check out Melochin’s tweet to see one of the comparisons:

Melochin was told about the ED and checked it out for himself, he says he “compared the two … and this …” referring to the embedded video. Melochin is quite well known in Japan as well, with the original video with his original choreography boasting over 500,000 views as of writing. Melochin asked his followers not to contact the companies involved as he is doing his best to contact them himself.

The other Twitter user, Miko, also had a comparison video:

Miko on the other hand said “It seems I was probably used for an anime ED … (･_･;”. She also mentioned that she was going to try and contact the production company as well, but with less connections than Melochin, it might be harder for her. Her original video has a little less than 80,000 views as of writing. 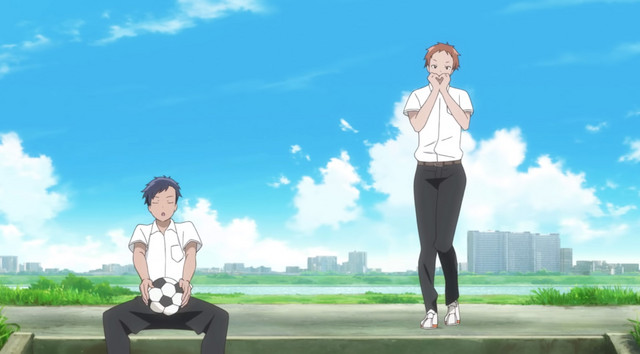 It’s not known how this happened, or who is to blame for this situation at this time. While it’s not uncommon for animators to use live-action footage as reference when rotoscoping, a practice used on series like KAGUYA-SAMA: LOVE IS WAR and Carole & Tuesday, the choreographers and dancers used for reference are contracted for that series and not just taken from videos off YouTube.

There has been no comment from any of the production staff at this time.

The production committee for Stars Align responded via Twitter saying they are "currently confirming all the facts surrounding the ending animation that were raised."

Thanks harushiga_ for letting us know!