Second Season of gen:LOCK in the Works for HBO Max 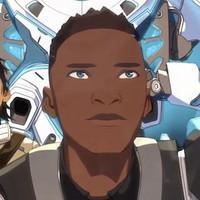 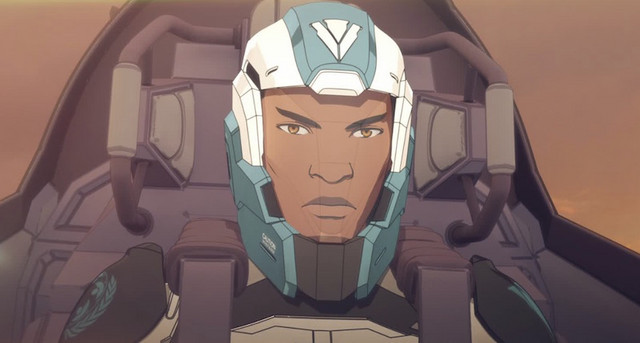 If you've been enjoying Rooster Teeth's animated series gen:LOCK, you're in luck, because there's more on the way. Michael B. Jordan is set to return with fellow cast leads Dakota Fanning, Maisie Williams, Golshifteh Farahani, and David Tennant in a second season that's currently planned to debut as part of the HBO Max streaming service.

Rooster Teeth First subscribers will still get to check out season two of gen:LOCK 90 days after the series' HBO Max premiere.

In the meantime, you can stream the first season of gen:LOCK on Crunchyroll and VRV. Here's how they describe it:

Fifty years in the future, an oppressive authoritarian force threatens to conquer the world. A daring team is recruited to pilot a new form of weaponized neuroscience that powers devastating mecha, but they must be willing to sacrifice everything to save the world.

Tags
gen:lock
« Previous Post
Conan O'Brien Comes to Death Stranding to Dress You Like an Otter
Next Post »
Romance Dawn Has One Of The Greatest Punches In One Piece Anime History
Other Top News
19 Comments
Sort by:

DC and Rooster Teeth Team Up for RWBY and gen:LOCK Comic Series *UPDATED*