Shirobako Anime Film to be Released in Japan in February 2020 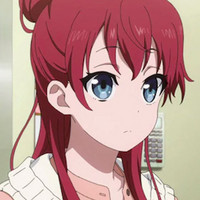 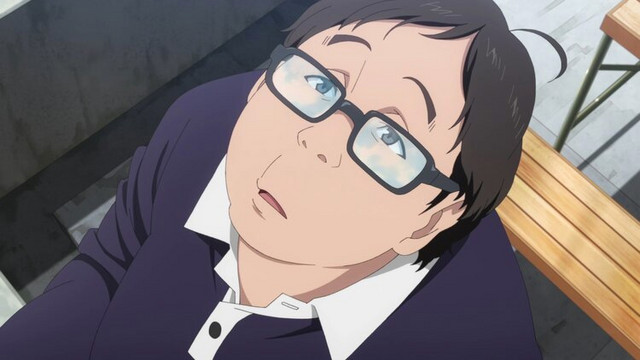 The gang from Musashino Animation is back in the new SHIROBAKO movie! On October 24, a new trailer for the SHIROBAKO film announced that the movie will be released in Japan on February 29, 2020. The P.A. Works original is set a few years after the SHIROBAKO TV series that was broadcast from 2014 to 2015.

Alongside the trailer, a new key visual featuring a key framed version of Aoi Miyamori was released: 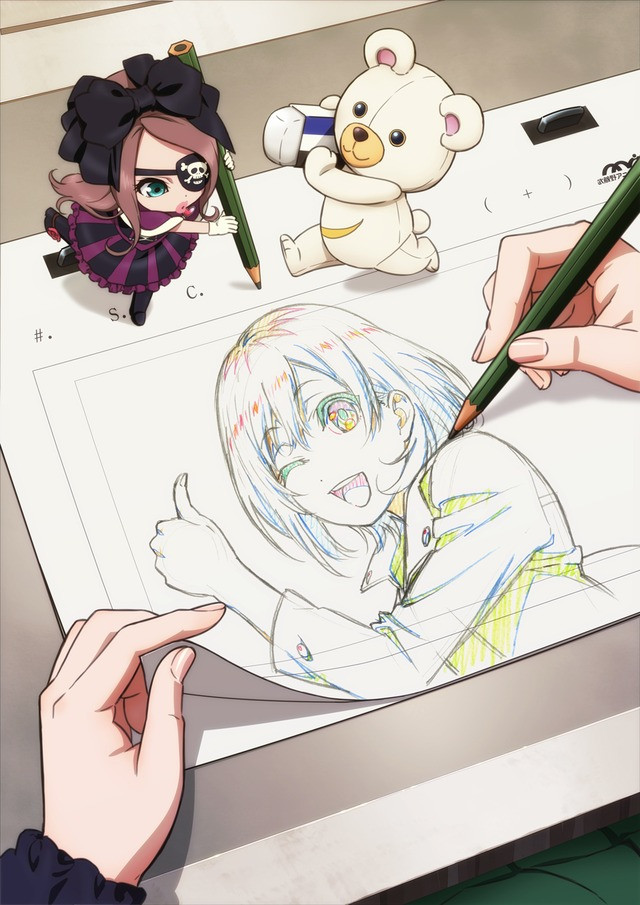 Advanced tickets for the film go on sale on October 26, with tickets coming with 1 of 6 clear files that feature one of the 5 original girls in a key framed visual and new character Kaede Miyai, who will be working alongside the characters from the TV series. 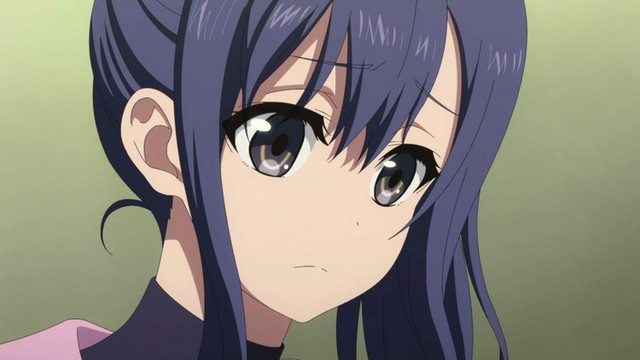 The SHIROBAKO film will be released in Japan on February 29, 2020. You can watch the full TV anime series right here on Crunchyroll!