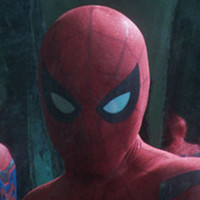 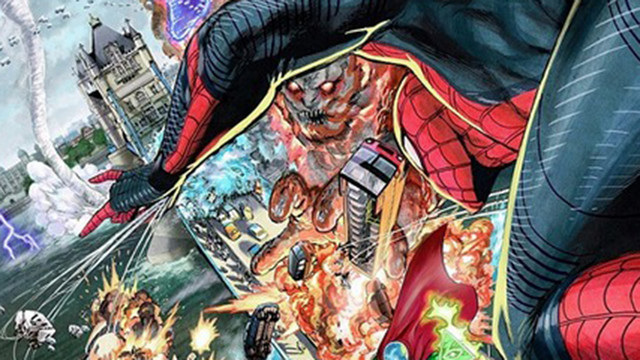 Try not to get too jealous of the Japan-exclusive release of Spider-Man: Far from Home. It's got amazing bonus goods, plus an exclusive illustration by Yusuke Murata!

The artist behind Eyeshield 21 and One Punch Man previously illustrated a bonus art card for the Japanese release of Spider-Man: Into the Spider-Verse, praising the film for its hybrid styles and storytelling: 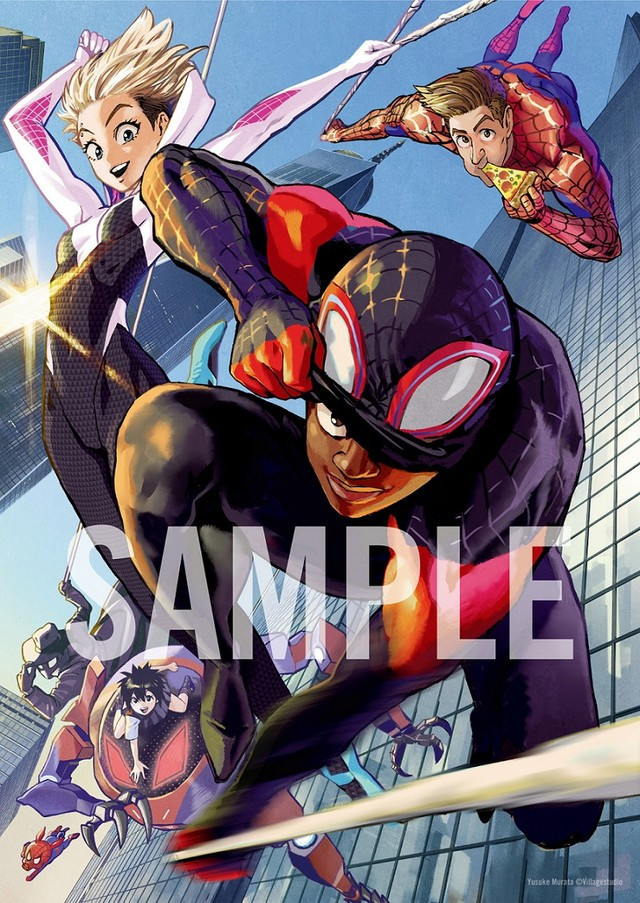 His latest contribution to the world of the friendly neighborhood hero reimagines the battle between Spidey and Mysterio on London's Tower Bridge, complete with devilish elemental. The art will appear in the set's bonus booklet, along with (among other things) an interview with Murata: 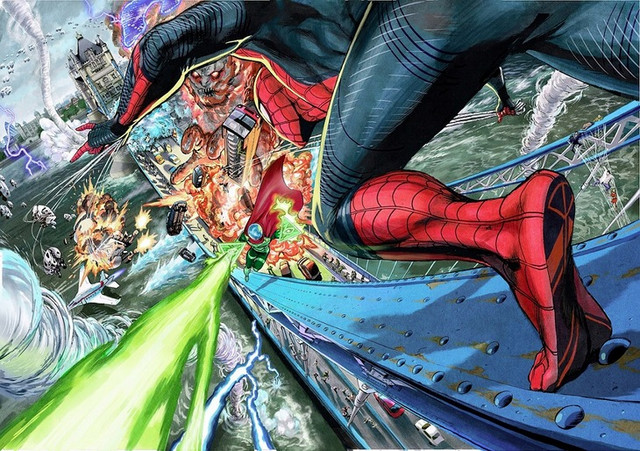 Murata claims he loved the movie so much, he ended up straining his shoulders putting his all into the design. He also called Far from Home one of the most exciting movies in recent years, featuring the charm of teen dramas and shonen manga.

The Japan-exclusive set arrives in a case designed to look like Peter Parker's suitcase, and includes three discs, the bonus booklet, and a passport-style memo pad. 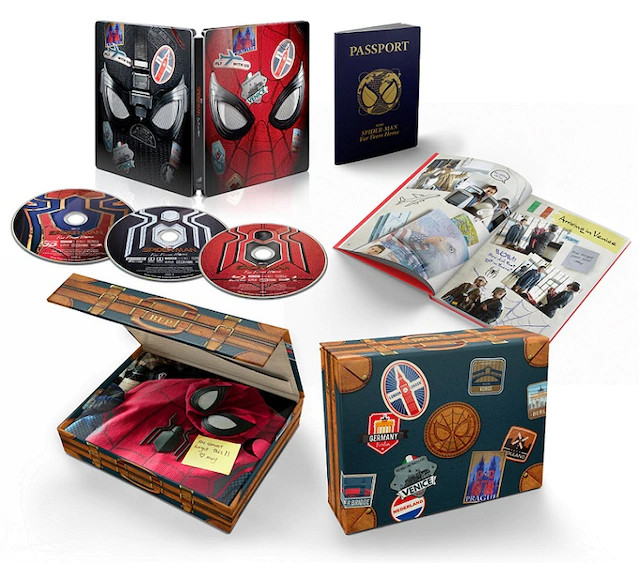 The Japanese DVD/BD set will released on December 4.