Explore the frozen lands of Hoarfrost Reach in 4K resolution 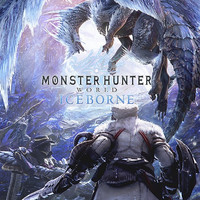 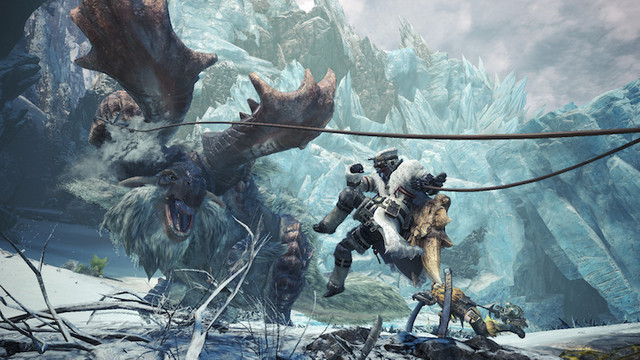 Those who have been holding out for the PC release of the Monster Hunter World: Iceborne expansion will just have to chill until the start of 2020. Capcom announced plans for the world of Hoarfrost Reach to make its way to PC on January 9, introducing support for 4K resolution, revamped controls, and more.

You can learn more about the PC version on the official website, and check out the trailer below.

Free post-launch support is on the way just like with the console versions, with the first update planned for early February. This one will add in Rajang; the Raccoon City collaboration with Leon, Claire, and Tyrant; updates to Your Room; and more.

Monster Hunter World: Iceborne whisks players off to explore the newly discovered Hoarfrost Reach, a snow-covered locale that progressively expands with the story and is home to the mysterious new Elder Dragon, Velkhana. To help hunters on their journey, new gameplay features have been added including the new Clutch Claw mechanic and updates to all 14 weapon types that will provide additional combat options. Other new “series first” gameplay features include a two-player balanced difficulty scale, the ability to ride small monsters to traverse maps and a Hunter Helper player incentive to encourage more experienced hunters to help Low and High Rank players progress through the game. The expansion also introduces hunters to a new higher difficulty rank, called Master Rank. Hunters must have completed the main story in Monster Hunter: World through Hunter Rank 16 in order to access Master Rank and all the new Iceborne story and quests.