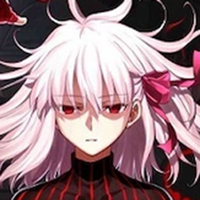 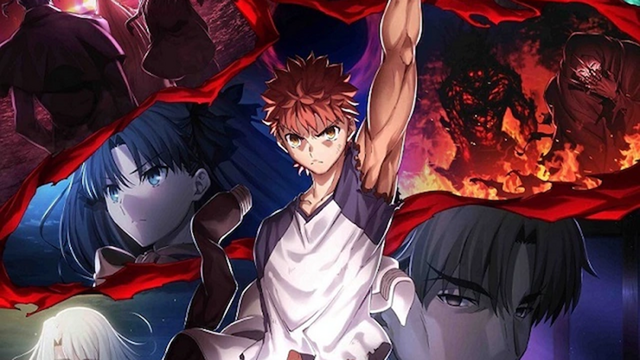 The final chapter of Fate/stay night [Heaven's Feel] is approaching, and our latest look at the drama to come was unveiled at this weekend's Machi Asobi.

The semi-annual event covers the entire town of Tokushima with shows, vendors, booths, and premieres. This latest glimpse of the upcoming film was unveiled on Machi Asobi's special stage, and later shared on the project's official Twitter:

The latest key visual was drawn by the films' director and character designer, Tomonori Sudo, and shows a cross-section of the franchises characters (fronted by Emiya and a transformed Sakura) as they head into the saga's endgame. 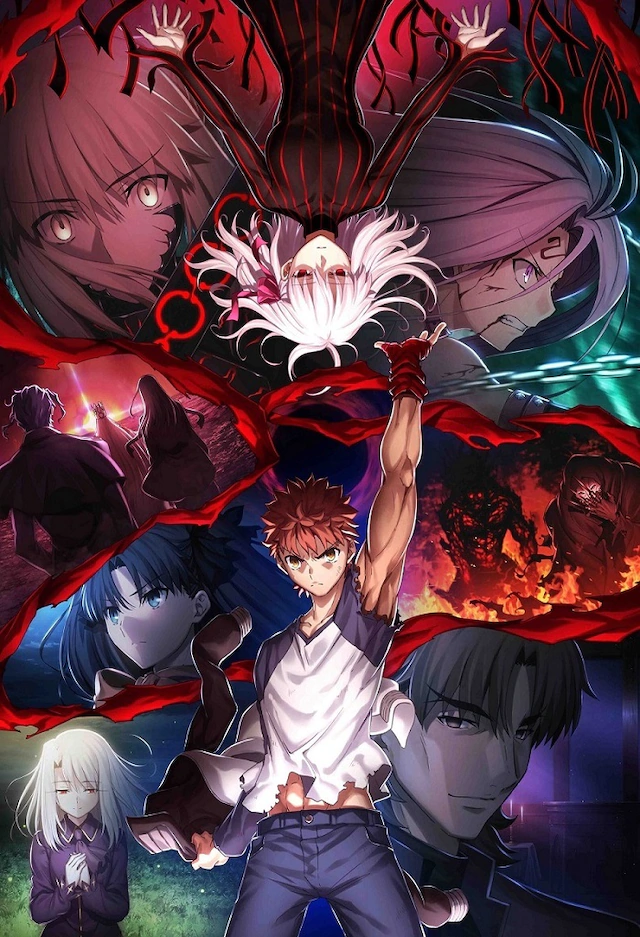 The summary from the film's official site:

"I'm determined to become a hero of justice for Sakura."

To save the girl...to enact the justice he's chosen...
The young man will no longer turn a blind eye to the truth.

Mages (Masters) and Heroic Spirits (Servants) work together in the battles of the Holy Grail War...a fight for an omnipotent wish-granting container called the Holy Grail.
However, this war has become horribly twisted.

A young woman named Sakura Matou, with the sins she has committed, drowns in the murky darkness.
A young man named Shirou Emiya, who vowed to protect Sakura, works together with Rin Tohsaka and throws himself into the raging battle to put a stop to the Holy Grail War.
Illyasviel von Einzbern, as one of the few who knows the truth behind the conflict, confronts her own fate, while Zouken Matou uses Sakura to try to fulfill his own desires.

Will the young man’s wish reach her even as he challenges fate itself, battling against the rising tide?
The Holy Grail War is coming to an end...
The final battle is about to begin.