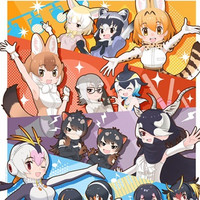 The branch was established in 1971 and has worked on various conservation projects both nationally and internationally that Japan has significant humanity's impacts on, according to its website. As reported, a part of the spending money by the Kemono Friends VISA credit card has been donated to the branch, but this is a more direct support activity.

As a first step, donation boxes, pamphlets, and panels will be placed at the upcoming "Kemono Friends 3 LIVE" concert event to be held at LINE CUBE SHIBUYA in Tokyo on Saturday, November 9. Starting with this event, the Kemono Friends franchise plans to continue and expand its activities so that it can further support WWF's wildlife and natural environment conservation activities throughout Japan and the world. 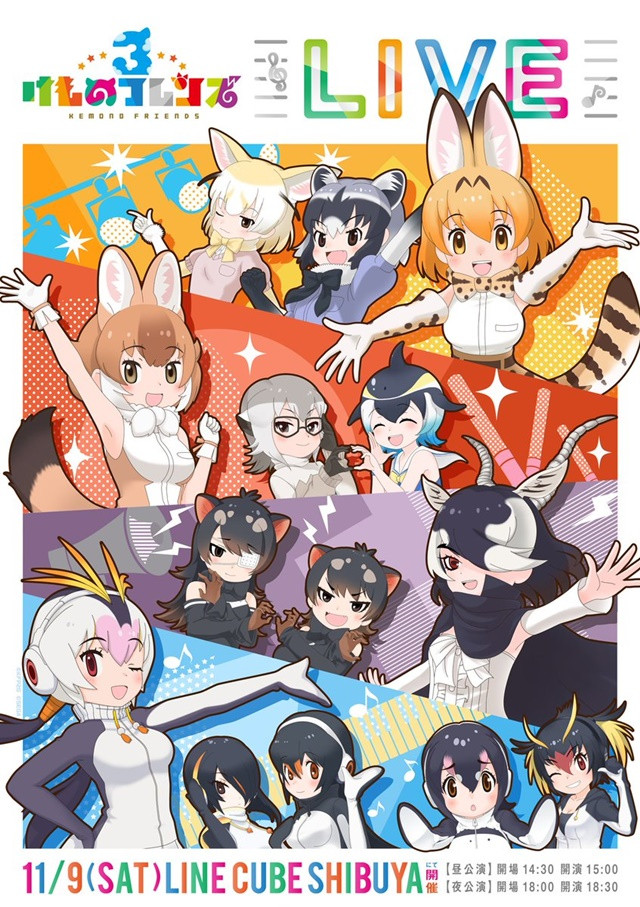