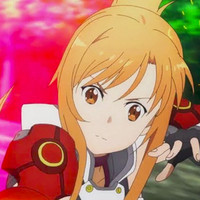 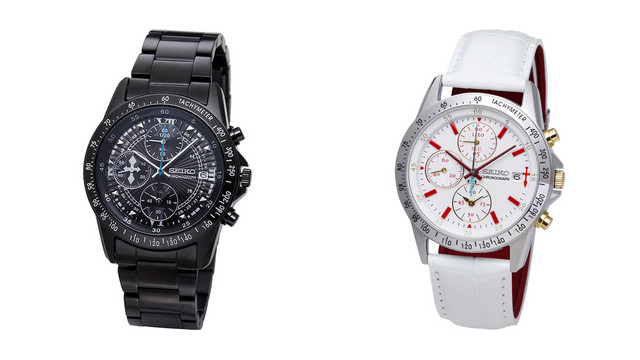 Telling time both in game and in real life has never been easier with these new Sword Art Online Alicization watches that were announced on October 27 for release in Japan. The two watches are based off the Kirito and his character the latest series and Asuna, which has her watch based off the first arc of the show. 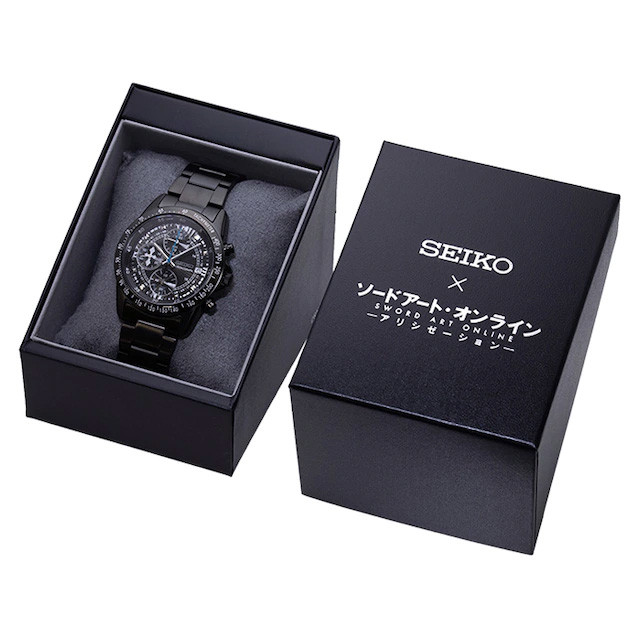 Kirito’s watch replicates the Night Sky Sword from Sword Art Online Alicization as stopwatch hands. It’s the very distinct black that Kirito has been known for throughout the series. The Kirito watch will be 55,000 yen (US$506) and is currently available for preorder in Japan. 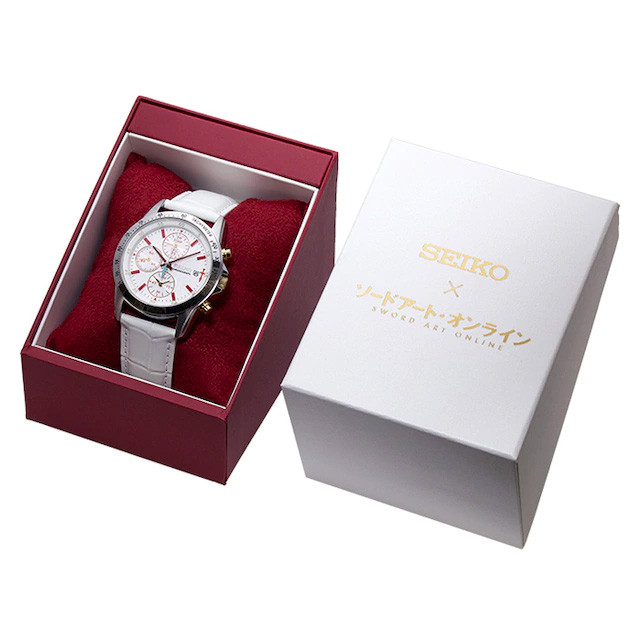 On the other hand, Asuna’s watch is based on her outfit and colors from the first Sword Art Online series. The ‘Knights of the Blood’ red and white colors make up the distinct look of the watch, with Asuna’s Lambent Light being replicated for the stopwatch hands. Asuna’s version of the watch will be available for 49,500 yen (US$450) and has also just gone up for reservation in Japan.