Tomokazu Sugita will provide the voice of the Wandering MC 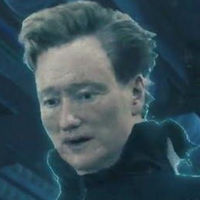 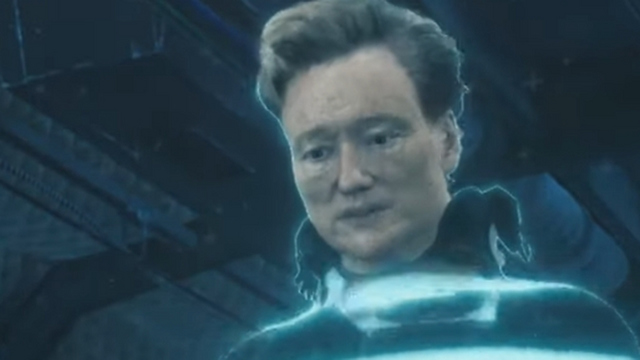 Two days ago, we reported that Conan O'Brien would be appearing in the upcoming Death Stranding. In particular, he plays The Wandering MC: a comedian with an arsenal of one-liners and a Sea Otter Suit that lets you glide down rivers. Today, game creator Hideo Kojima has revealed that another familiar voice will be assisting him in the game's Japanese language track.

Voice actor Tokomazu Sugita is probably best known for the roles of Gintoki in Gintama and the long-suffering Kyon in The Melancholy of Haruhi Suzumiya. He'll be making his way into Death Stranding as Coco's dub voice—but don't expect an impression:

Sugita went with a style more akin to a 70s Japanese TV personality, rather than attempting to be a sound-alike—preserving the intent across cultures to some degree. The dialogue itself hasn't changed across translations, however: this guy is still all about you being a sexy otter.

Tags
death stranding
« Previous Post
You Can Become a Dual-Wielder with These Two New Sword Art Online Watches
Next Post »
Junji Ito Talks Uzumaki Along with the Anime Adaptation's Staff
Other Top News
10 Comments
Sort by: