Junji Ito Talks Uzumaki Along with the Anime Adaptation's Staff 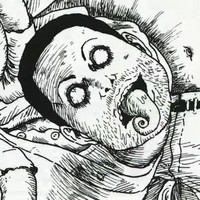 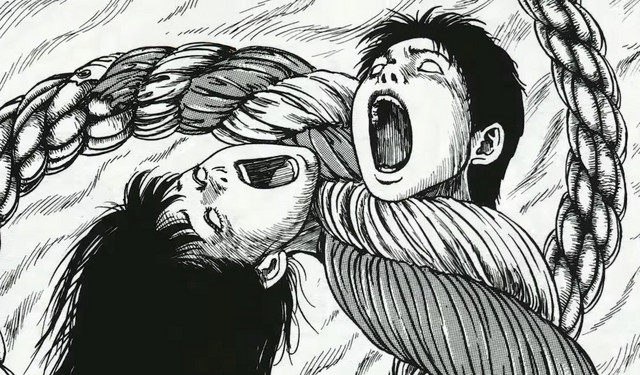 One of the most exciting anime adaptations on the horizon is the upcoming production based on Junji Ito's Uzumaki. It was previously announced as a four-episode mini-series from Production I.G that's coming to Toonami in 2020, and the official Adult Swim YouTube account shared a brief behind the scenes discussion with Ito, Shogakukan editor Sayuri Kinjo, anime director Hiroshi Nagahama, and writer Aki Itami.

See what they had to say about the original material and how they hope to approach the anime below.