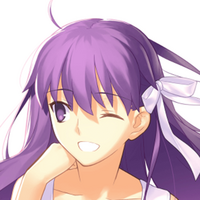 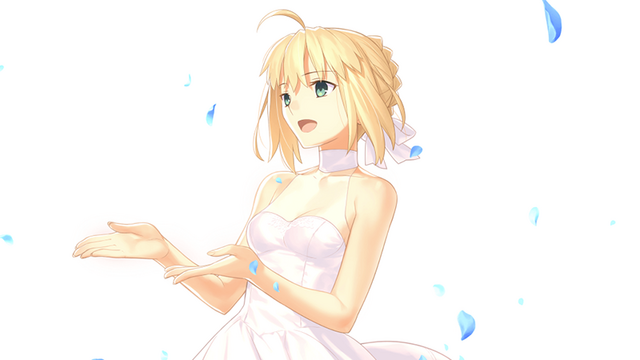 The world of TYPE-MOON's Fate franchise spans games, manga, anime, light novels, stage shows, and even live events. But starting this December, a three-part exhibit will take the global phenomenon back to where it all started. 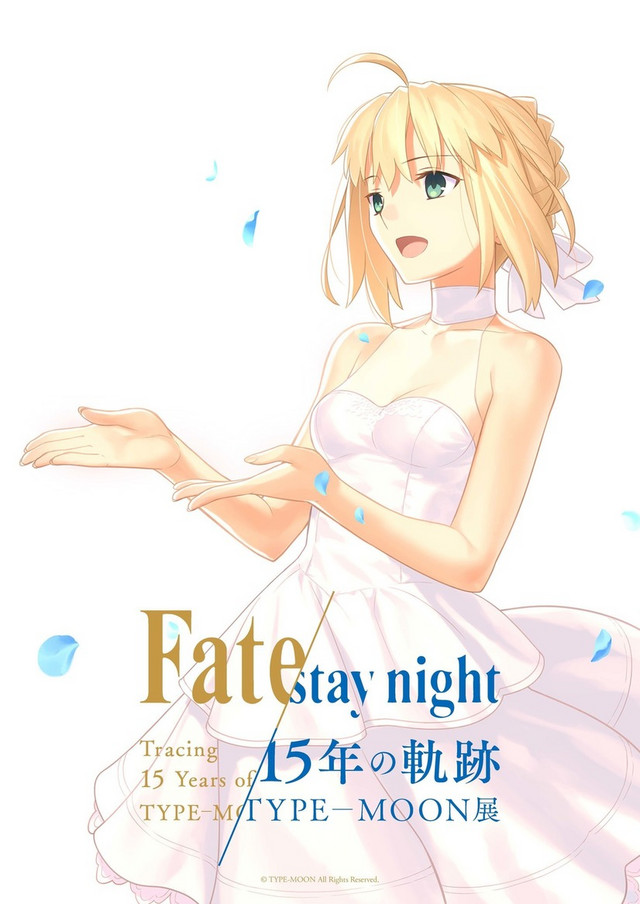 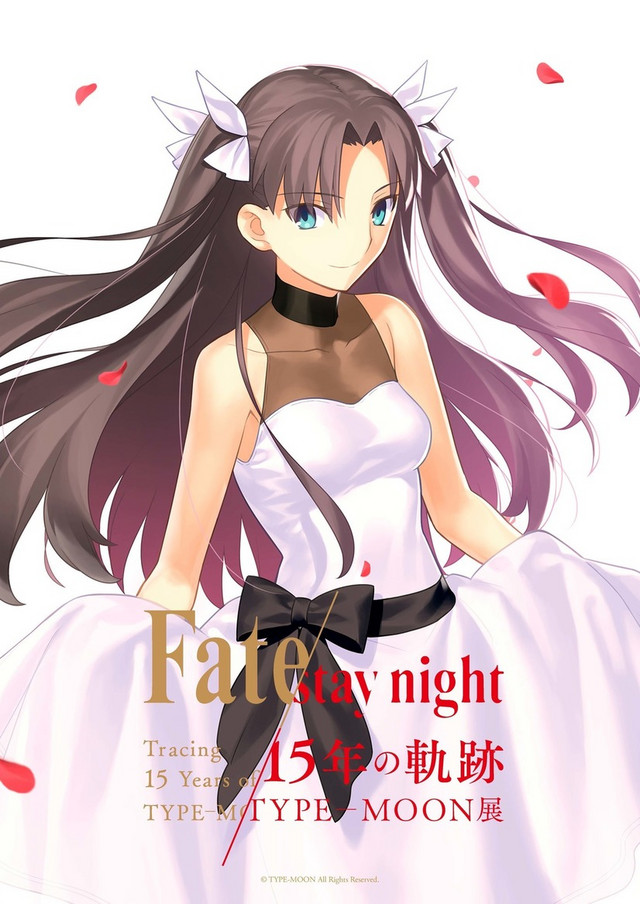 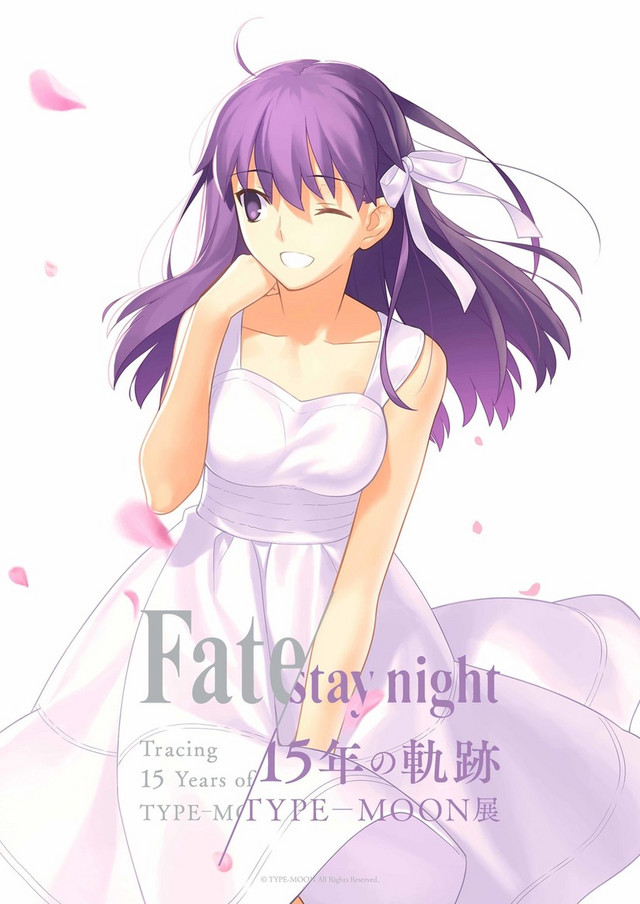 The three posters represent the three potential storylines of the game—and, by extension, the three parts into which the exhibit will be split.

The Altria-centric Fate phase will take place from December 20 to January 20. Rin will be the focus of the Unlimited Blade Works phase from January 23 to February 24. And Sakura takes the lead for the Heaven's Feel phase from February 27 to April 5.

The event will take place at the Sony Music Roppongi Museum in Tokyo. Tickets are 2,300 yen in advance or 2,500 yen on the day. A lottery is currently underway through Lawson for advance ticket sales.

Tags
fate/stay night
« Previous Post
Chihayafuru is Back! But Where Do Its Heroes Go From Here?
Next Post »
Time to Get Spooky! Crunchyroll Heads to Anime Weekend Atlanta for Halloween Weekend!
Other Top News
6 Comments
Sort by: