Haruka Tojo to sing the theme song to the upcoming film 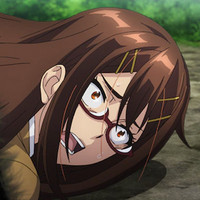 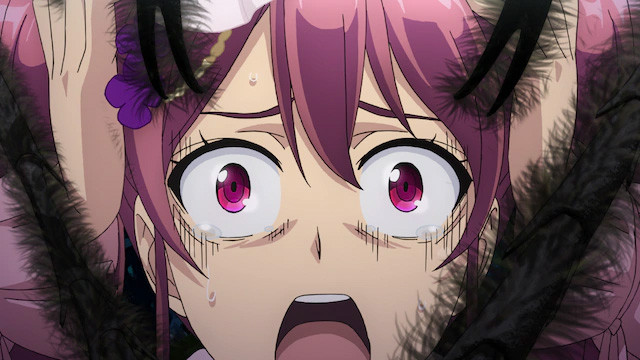 The website for The Island of Giant Insects anime announced on October 28 that the film version of the OVA would be released in Japanese theaters on January 10, 2020 with a new trailer and key visual shown off. The Yasutaka Fujimi written, REDICE drawn manga was previously adapted into an original OVA that was released on Japan 20 and had its US premiere at Crunchyroll Expo 2019.

Be warned the trailer is crawling with bugs and could be considered NSFW: 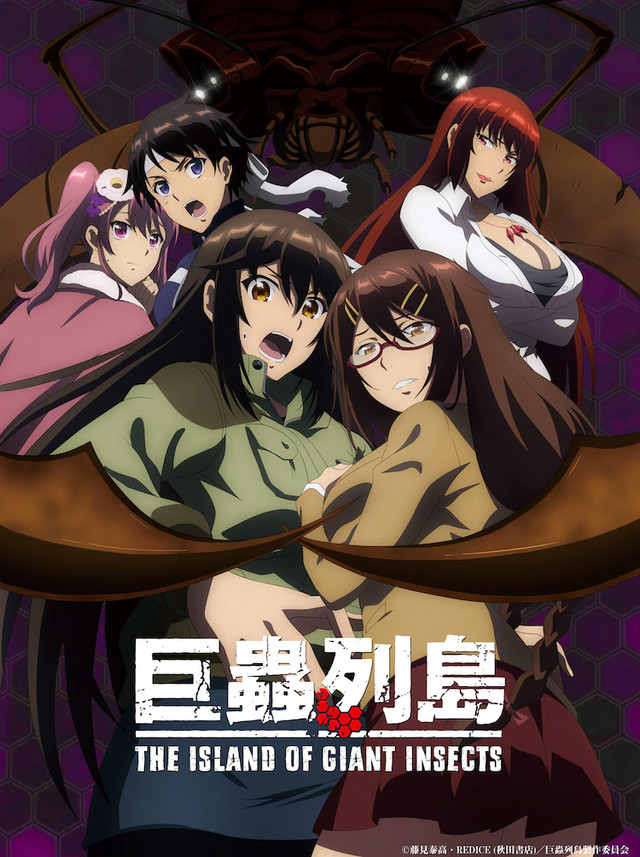 The theme song for the film will be “Stellar,” which will be performed by Haruka Tojo (Kiitaro's yokai picture diary ED “Misty”).

The Island of Giant Insects Synopsis:

Students from Hosho Academy High School were aboard a plane when it crash lands under mysterious circumstances. The heroine, Oribe Mutsumi and her classmates wash ashore on an island. The surviving passengers decide to wait for help to come, but the island turns out to be inhabited by giant insects! Mutsumi wakes up on a beach and finds her classmate Matsuo Ayumi. They use their wits to procure food. Believing that help will come in three days, they decide to endure until then. 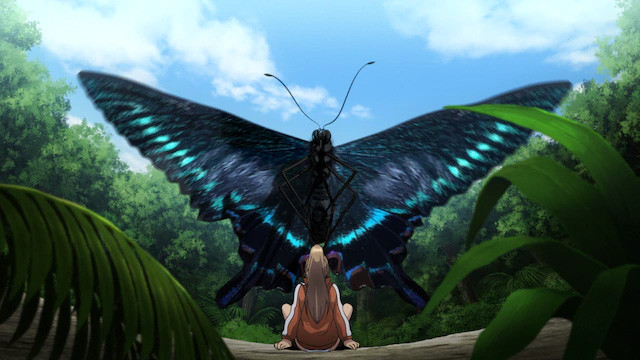 The OVA has previously been announced to be coming to Crunchyroll soon.