The story will enter its final arc 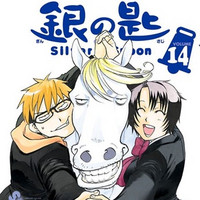 It is officially announced in this year's latest 48th issue of Shogakukan's Weekly Shonen Sunday published today that Hiromu Arakawa's farming-themed manga Gin no Saji/Silver Spoon will resume serialization from the magazine's next 49th issue to be released in Japan next Wednesday, November 6. The manga will be also featured on the cover of the issue. And it is also confirmed the manga's story will enter its final arc.

The manga has been serialized in the magazine sine 2011, but has taken a long break a few times due to the health issue of the author's family member since 2014. It has been 17 months since it went to hiatus in June 2018. It has printed over 16 million copies with 14 tankobon volumes in Japan. 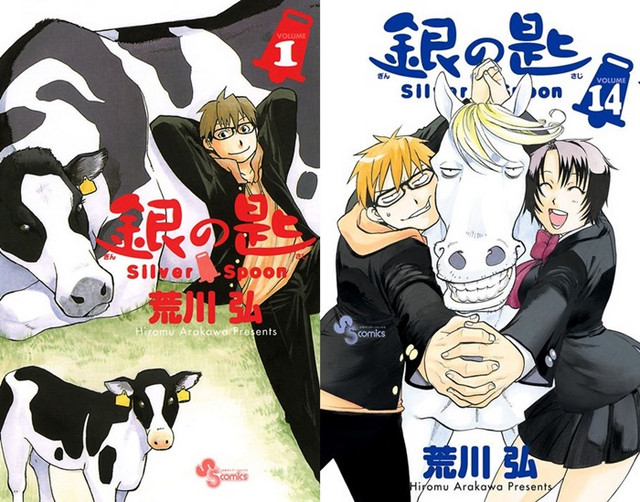