New cast and staff also added to the manga adaptation 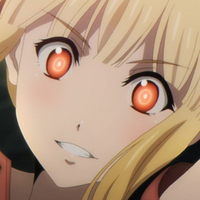 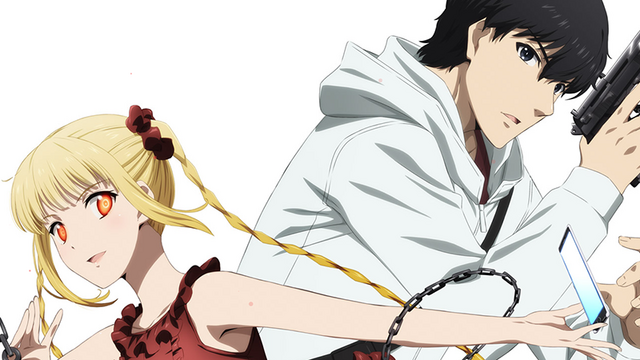 There are plenty of dangerous games out there, but the upcoming Darwin's Game is jumping straight out of its players' phones to wreak havoc and take lives.

Based on the manga by FLIPFLOPs, the series will follow normal guy Kaname Sudo as he's invited to the new Darwin's Game app—which drags its users into life-or-death battles with supernatural powers. Of course, as he finds out from fellow player Shuka Karino, there's no way to quit the game once you're in.

Check out the first PV to experience the horrors of the game: 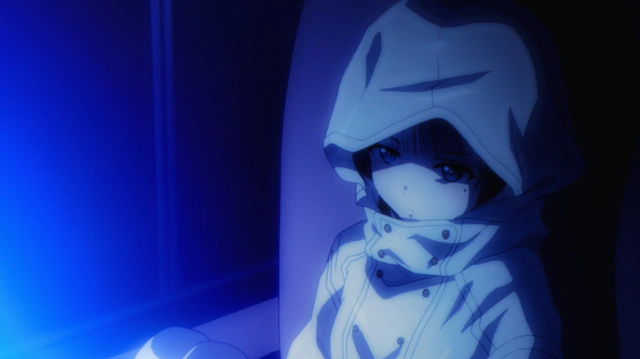 The series will be directed by Yoshinobu Tokumoto (Comic Girls) and written by FLIPFLOPs member Shū Miyama.

Tags
darwin's game
« Previous Post
Gust's Fairy Tail RPG Gets the Guild Together for First Full Trailer
Next Post »
The Weird and Wonderful Worlds of Columns II and Ichidant-R
Other Top News
1 Comment
Sort by: