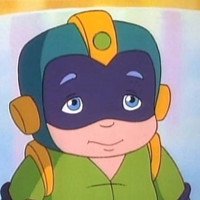 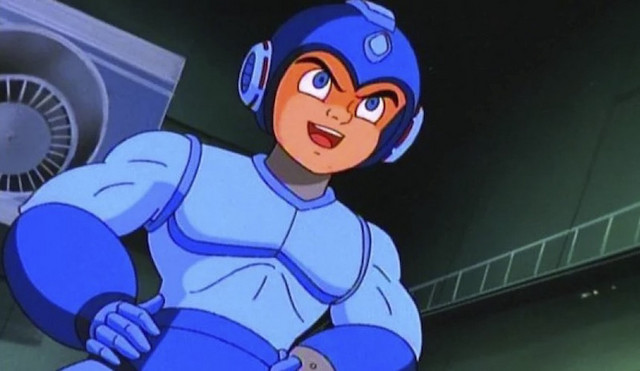 It's been a while since we heard about the live-action film adaptation of Mega Man, but that doesn't mean the project is dead in the water. Originally announced about a year ago, there was some concern that the project would end up shelved after Disney's acquisition of 21st Century Fox. According to Capcom's latest financial results, though, there's still hope on the horizon.

As part of the company's future outlook, Capcom touched on expanded brand awareness. Here's the excerpt, which mentions the upcoming feature film projects for both Monster Hunter and Mega Man.

"... to generate synergy with its popular games via greater global brand awareness and value, the Company has been producing world-leading content, with brands such as Street Fighter and Resident Evil being made into Hollywood movies, now followed by Monster Hunter and Mega Man, which are also scheduled for live-action film adaptation."

There haven't been any other updates—including whether or not producer Masi Oka remains on board along with writer/director Henry Joost and Ariel Schulman—so we'll have to stay tuned for more as it develops.

Tags
mega man
« Previous Post
World Trigger Manga Takes a Month Off Due to Author's Health
Next Post »
PlayStation 4 is Now the Second Best-Selling Home Console Ever
Other Top News
12 Comments
Sort by: