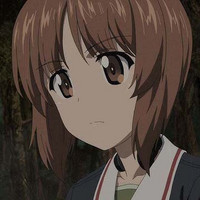 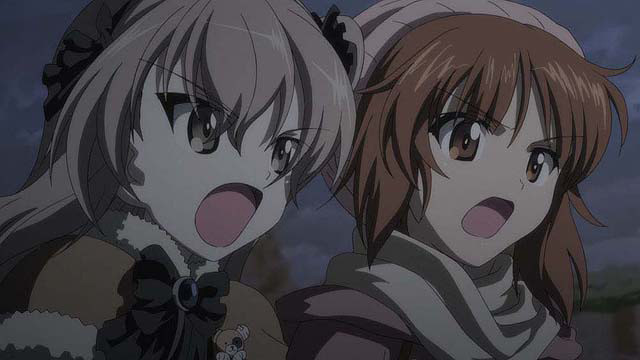 The official website for the six-part OVA series Girls und Panzer das Finale announced today that its second chapter's DVD and Blu-ray are set to be released in Japan on February 27, 2020, and started streaming a 60-second PV to introduce the disc's bonus content.

Following the very successful first chapter in December 2017, the 54-minute second episode was released in 60 theaters in Japan on June 15, 2019, and earned an impressive 450 million yen from its theatrical run. 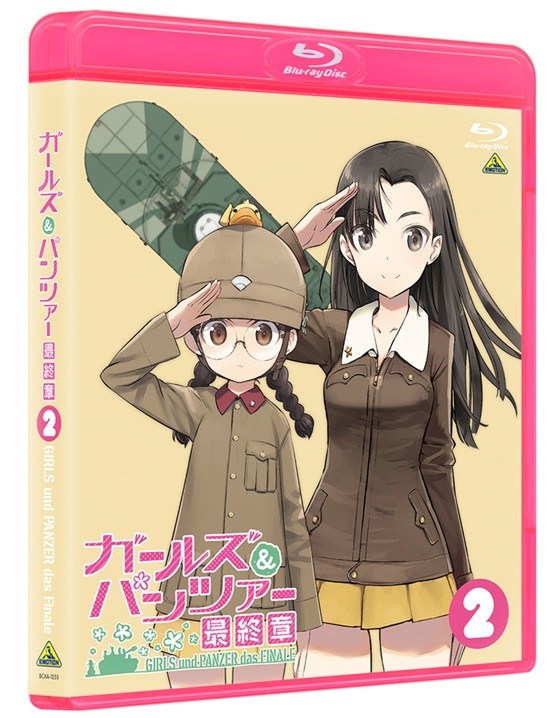 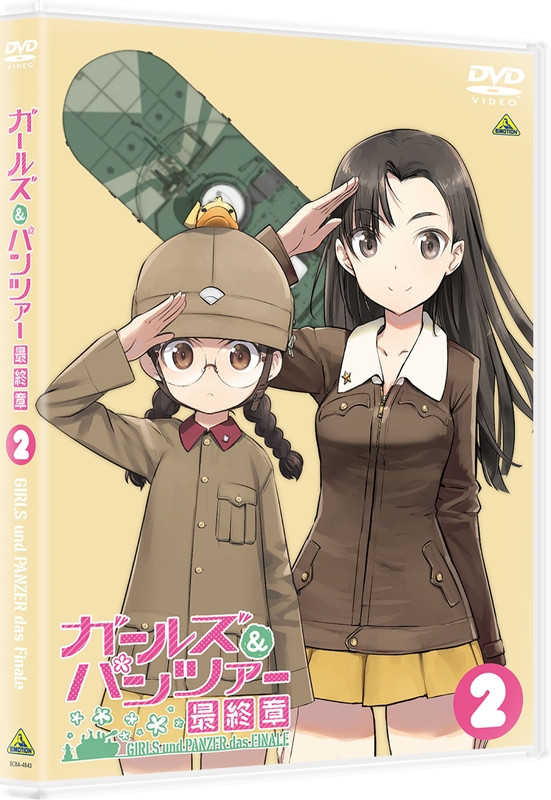 First 11-minute of the second chapter:

Poster visuals for the theatrical run 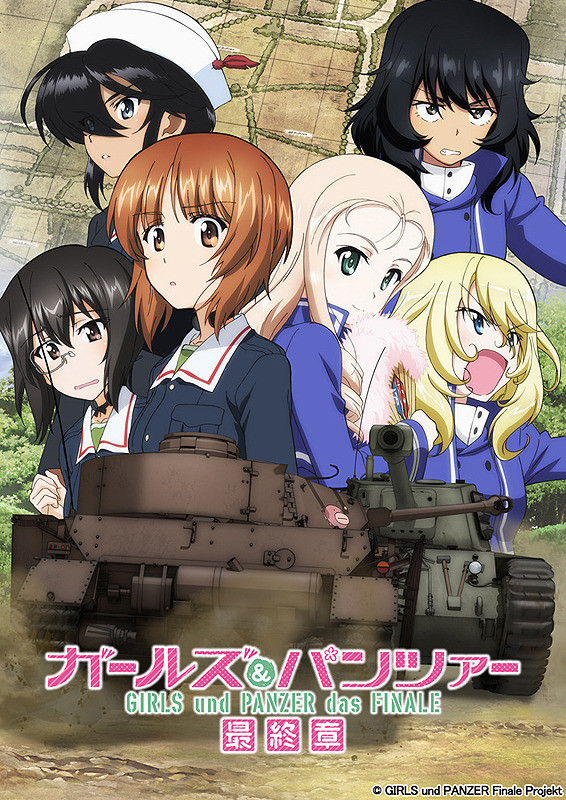 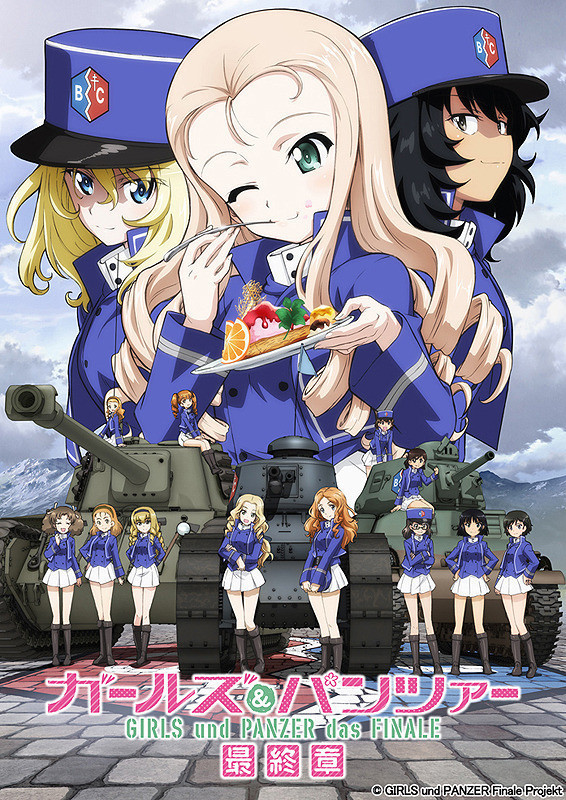