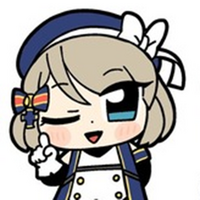 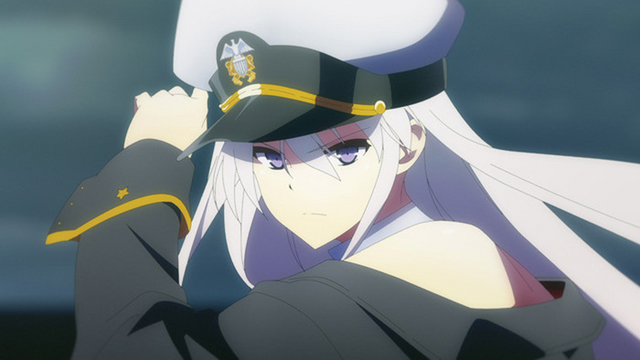 How do you make something cool even cooler? Easy: have Bkub Okawa draw it. Best of all, he's not averse to fanart!

The Pop Team Epic creator has clearly been enjoying Azur Lane, as evidenced by a recent Twitter post. He's shared his rendition of what we can probably assume are his four favorite ship girls. Check out his take on (from left to right) Z23, Ayanami, Javelin, and Laffey:

Between issues of his cult hit manga, Okawa stays busy creating tie-in material for other titles in his distinctive style. BanG Dream!, Cinderella Nine, and others feature 4koma or merchandise created by the artist. As it stands, it doesn't look like he's planning any official work with Azur Lane. But after seeing this, we wouldn't mind it.

Azur Lane is currently being streamed by Funimation.