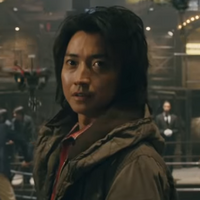 Everything is on the line and the stakes have never been higher in a new trailer for KAIJI: FINAL GAME, an upcoming live-action film that brings the Kaiji film series (based on the gambling manga by Nobuyuki Fukumoto) to a close with some of the most diabolical life-and-death games yet.

Set after the Japanese economy stalls out in the wake of the 2020 Tokyo Olympics, in KAIJI: FINAL GAME, Kaiji Ito is a down-on-his-luck gambler who is just barely scraping by when he's approached by a familiar face: Otsuki, formerly a foreman in the underground prison, now an executive representing the Teiai Group.

Otsuki offers Kaiji a flier for the 5th annual "youth salvation event" known as the "Tower of Babel". Convinced that he can win this time, Kaiji challenges a series of four newly-devised games - including "The Tower of Babel", "The Final Judgment", "Dream Jump", and "Gold Paper-Scissors-Rock" - for the entertainment of corrupt elites. 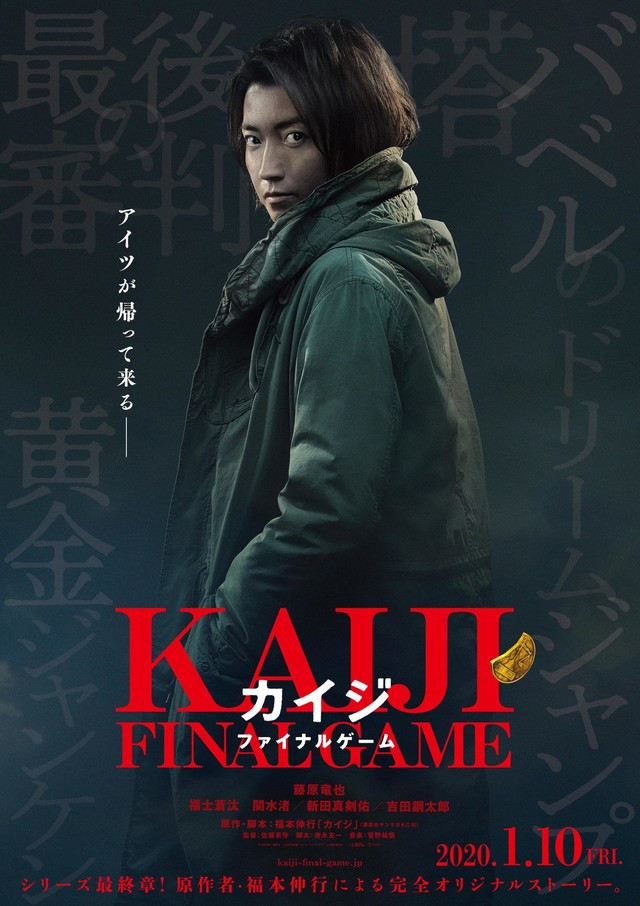