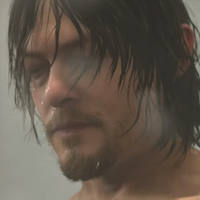 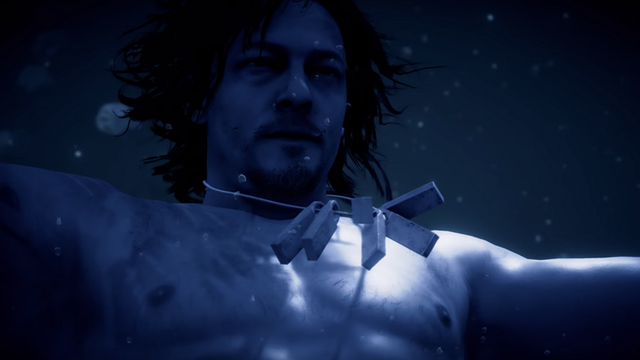 We have so many burning questions about Death Stranding, and only the upcoming release will be able to truly answer them. But for the moment, a new trailer clocking in at eight minutes is making some connections... while raising a few more questions.

The new video features samples of cut scenes and gameplay, with a run-down of the previously-announced cast. We also get a sample of the emotional "BB's Theme," composed by Ludvig Forssell with vocals by Jenny Plant:

The trailer offers us a look at the supernatural events that led to the broken world of the game, as well as more character interactions and a very, very tall Lindsay Wagner.