Also previews epic fight between Emilia and a fiery monster 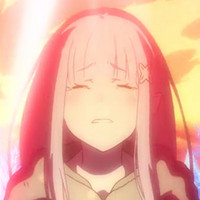 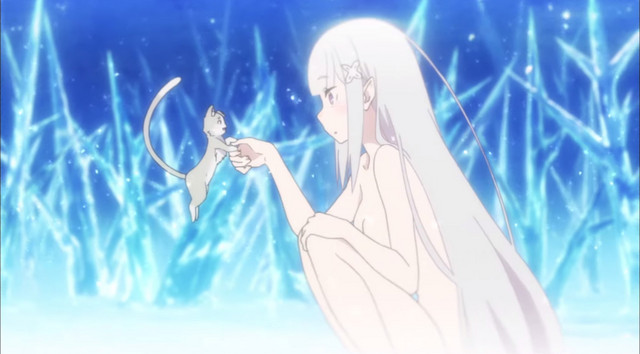 The third PV for the upcoming Re:ZERO -Starting Life in Another World- Frozen Bonds OVA was released on October 31 via the KADOKAWAanime YouTube Channel. The PV reviews the earlier announced theme song for the OVA, ‘Yuki no hate ni kimi no na o’ (Your Name is When the Snow Ends) by nonoc.

Alongside the PV, a new key visual was also released showcasing Emilia and Punk entangled in an epic fight. 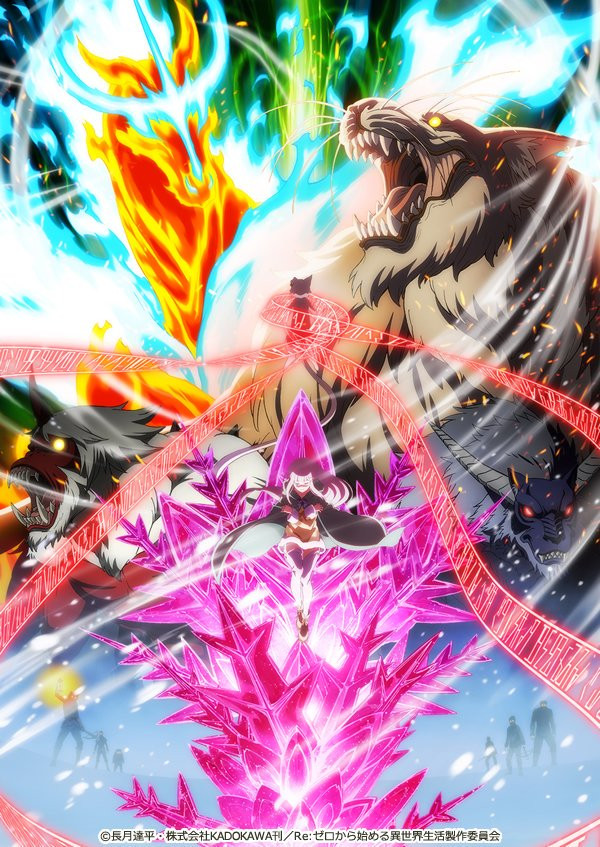 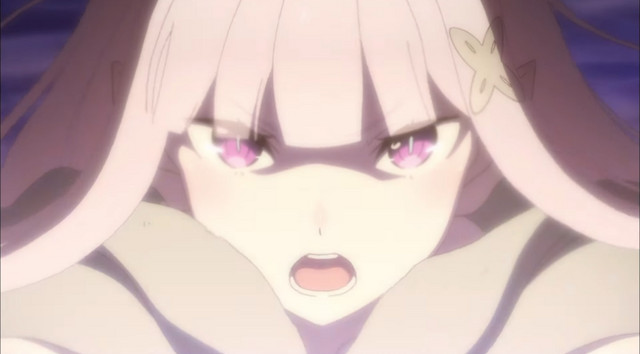