Kabaneri of the Iron Fortress Anime Speeds Over to Crunchyroll 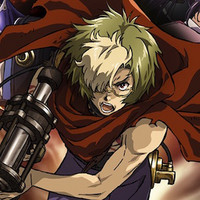 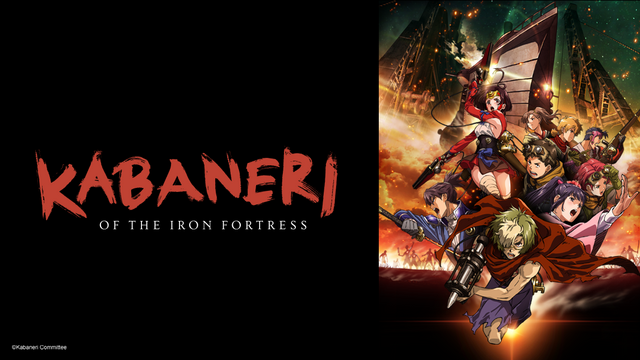 All aboard as Crunchyroll announces the addition of a very special anime to its catalog. Kabaneri of the Iron Fortress is officially on the way, with the series set to be available for members starting on November 1.

Kabaneri of the Iron Fortress

At a time when the industrial revolution was carrying the world into the modern age, a horde of undead monsters suddenly appeared. They could not be killed unless their hearts, which were protected by a layer of iron, were pierced. Humans bitten by them would come back as undead monsters themselves. These undead, which would later be known as "Kabane," exploded in population until they finally overran the world.

The people of Hinomoto, a nation in the far east, built fortresses known as "stations" throughout the land that have allowed them to survive the threat of the Kabane. People can only travel between these stations using fortified steam locomotives known as "Hayajiro," and they have managed to stay alive by sharing resources in this way.

Ikoma is a young steamsmith living at Aragane Station, a city that specializes in the manufacture of iron and steam engines. He is working on developing a unique anti-Kabane weapon called a "piercing gun" as he waits for his chance to prove his strength.

Then, one day, a Hayajiro called the "Iron Fortress" makes its way through the front lines to arrive at Aragane Station. When Ikoma begins his usual maintenance routine, he sees a mysterious girl who is exempt from her Kabane inspection. That night, Ikoma sees the girl again and learns that her name is Mumei, but then an out-of-control Hayajiro overrun by Kabane charges into Aragane Station.

The Kabane pour out of the train into Aragane Station. Ikoma races against the flow of the panicked residents, this time determined not to run away, but to defeat the Kabane with his piercing gun!