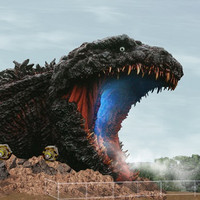 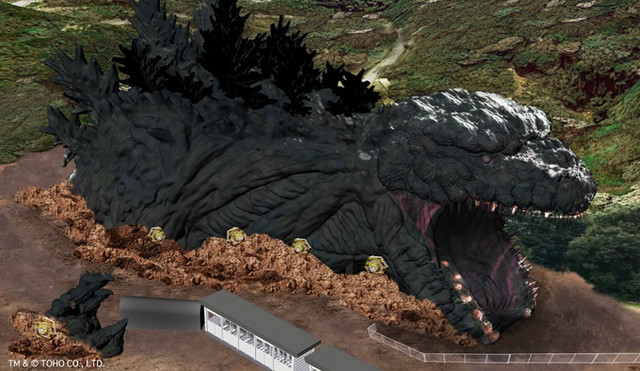 Nijigen no Mori (two-dimensional forest) dedicated Japanese pop culture contents including anime, manga, and tokusatsu, opened in the biggest island in the Seto Inland Sea in July 2017. It has a projection mapping inspired by Osamu Tezuka's representative manga work Phoenix, an adventure park area based on the characters and film worlds of Yoshito Usui's Crayon Shin-chan, and a real mystery-solving game featuring the world of Masashi Kishimoto's NARUTO.

In the "Godzilla Interception Operation Awaji" attraction, participants will become members of the National Awaji-Island Institute of Godzilla Disaster to take on various missions, such as "Zipline" in which they penetrate Godzilla's meticulously crafted body and "Shooting Game" in which they destroy scattered Godzilla cells. Also, limited items and foods inspired by the world of the attraction will be offered.

A presentation for the Godzilla attraction was held by Hiroshige Sadamatu (Nijigen no Mori President) and Keiji Ohta (Toho's CGO - Chief Godzilla Officer) on October 31. 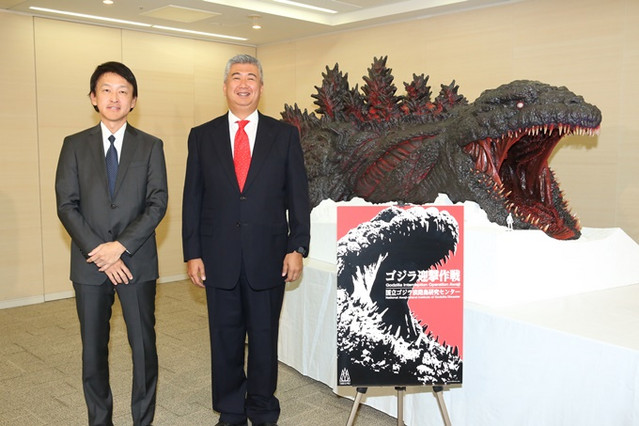 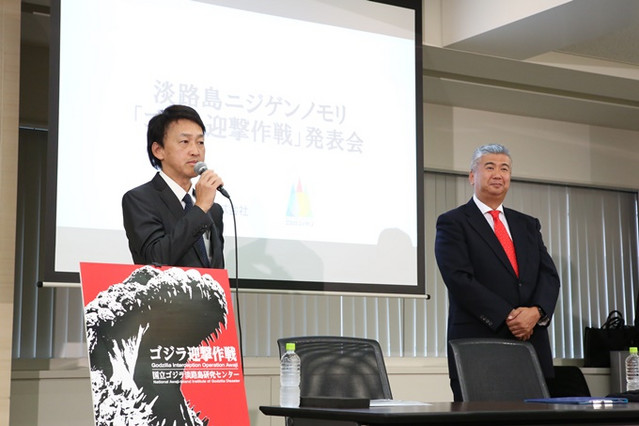 A miniature of the attraction's life-size Godzilla: 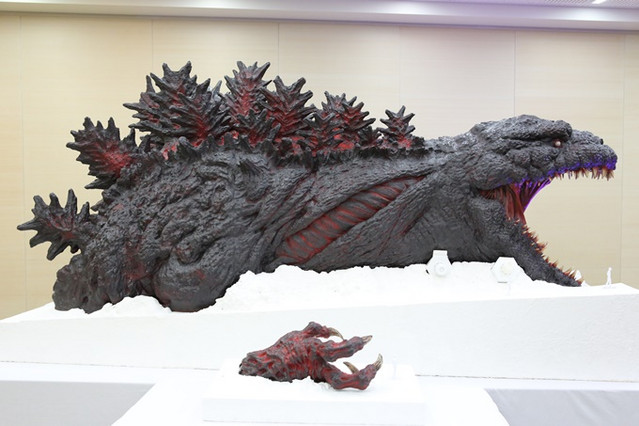 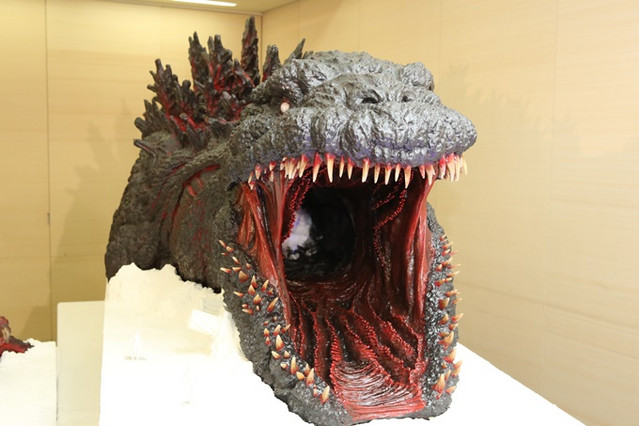 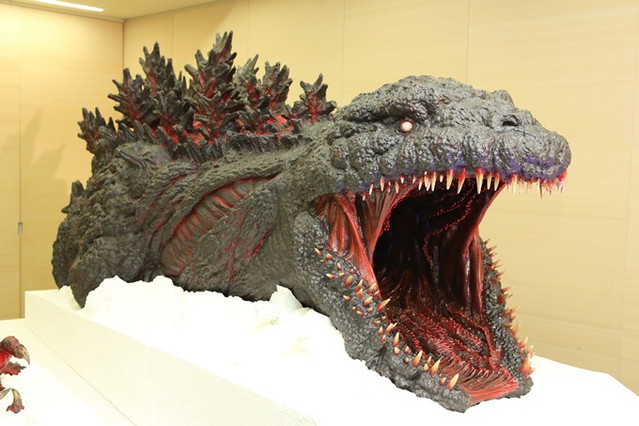 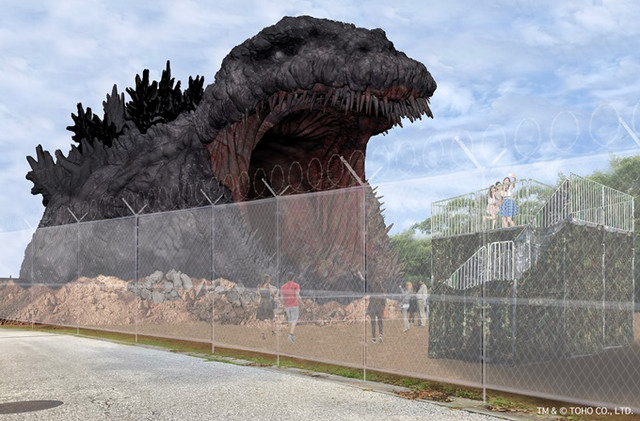 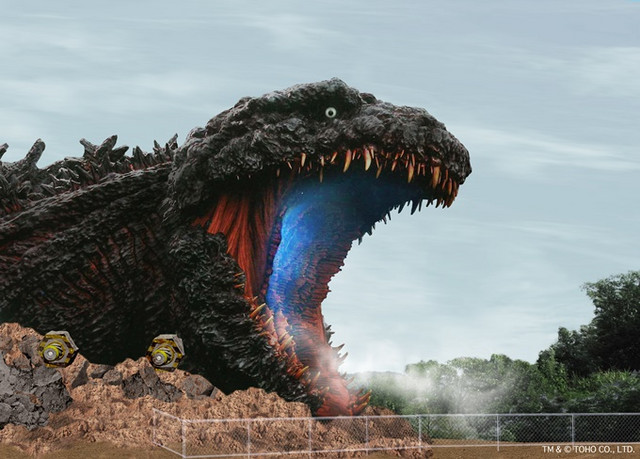 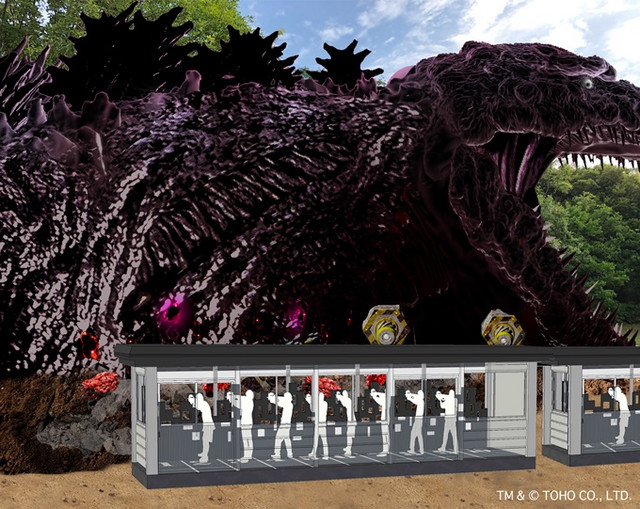 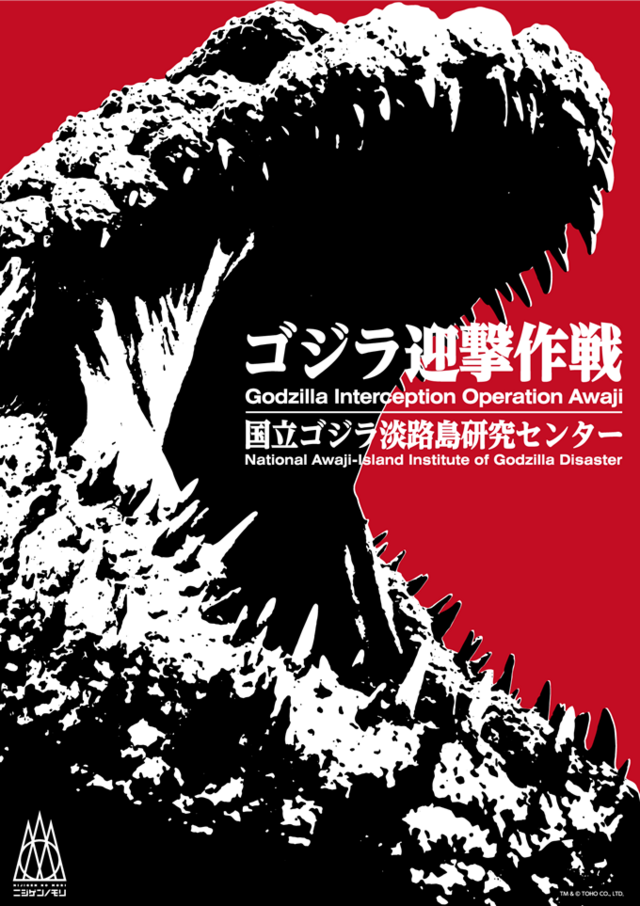