"Why do they never go any further?," asks Yoshiyuki Tomino 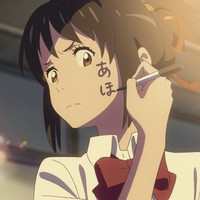 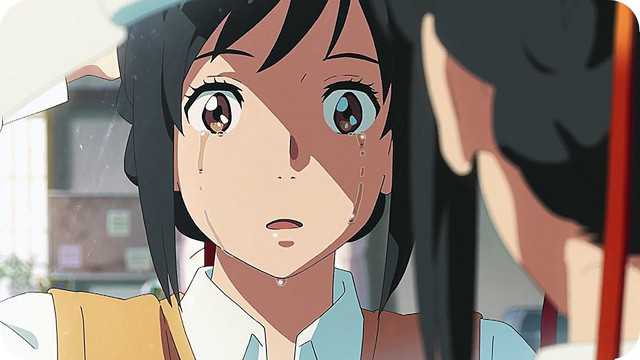 Makoto Shinkai's hit films like your name. and Weathering With You have struck a chord with millions of viewers, but for some that's just not enough. By "some," of course, I'm talking about Mobile Suit Gundam creator Yoshiyuki Tomino, who recently criticized Shinkai's works for holding back on sexual intimacy.

While he considers the work of Shinkai and studios like Kyoto Animation to be his current rivals, he also said, "from my generation's perspective, you don't have to go out of your way to make an anime that feels like an introspective novel."

Tomino's comments came from an interview in Japan's Weekly Playboy magazine, in which he discussed the upcoming theatrical release of the Gundam: Reconguista in G compilation film. In an excerpt, translated by Kim Morrissy at Anime News Network, Tomino continued his critique of Shinkai's films with the following standout line:

"[His films are] stories about a boy and a girl who are always stretching out their hands towards each other … and yet the boy's hand never reaches the girl's crotch." 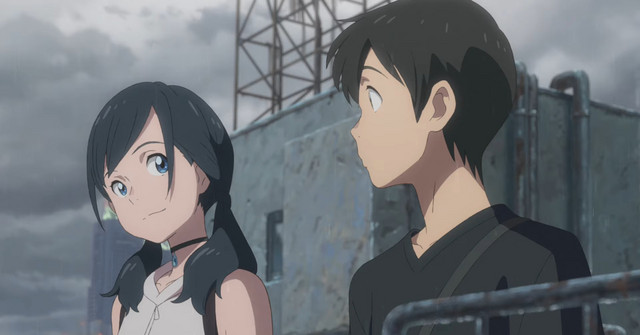 Tomino questions why the characters never go any further, adding that he wants Shinkai to make a story where they "aren't just satisfied with no physicality."

Perhaps one day Tomino will get his wish, though he might want to go back and read between the not-so-subtle lines of 2013's The Garden of Words. For now, he at least remains optimistic about Shinkai's age, saying, "Well, Shinkai is still a young director, so I suppose he can make films like that."