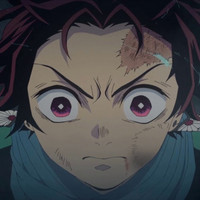 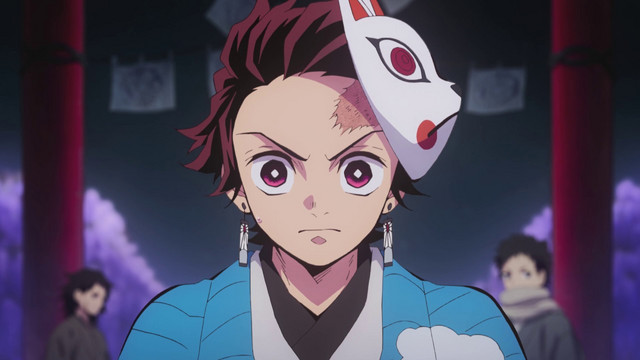 Aniplex of America has announced further English dub cast additions for the smash hit anime Demon Slayer: Kimetsu no Yaiba. The series is currently running on Adult Swim's Toonami block on Cartoon Network every Saturday night at 1:30am and is also streaming here on Crunchyroll.

Please welcome @TheMelaLee @ChristineMCVA and @VOKirk to the English cast of Demon Slayer: Kimetsu no Yaiba!

The series recently wrapped up in Japan, with production of a feature film recently announced for release in 2020.